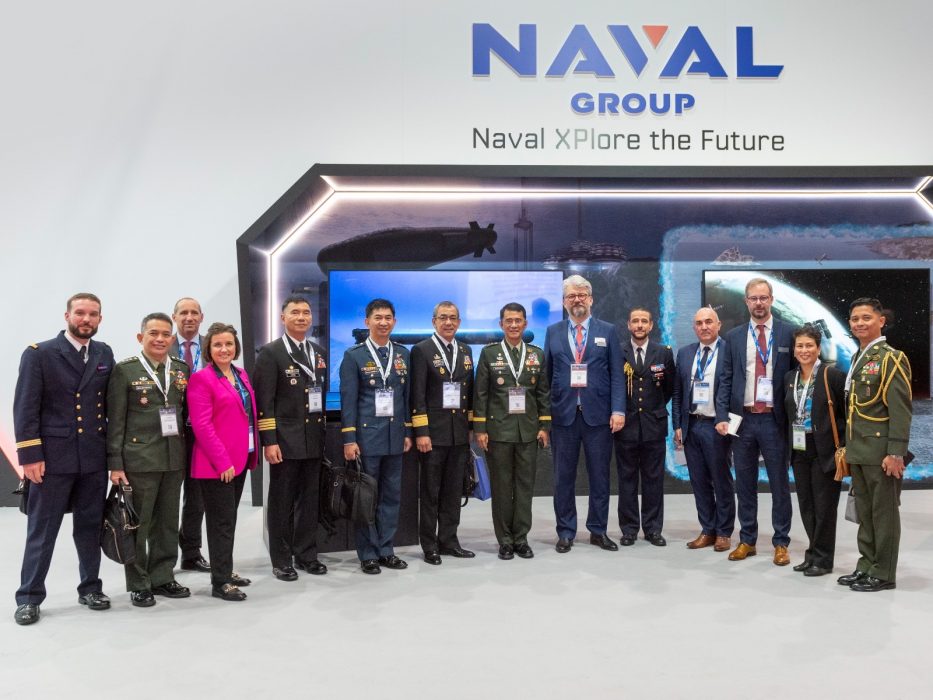 This milestone enables the installation of CONTRALTO into the C-Guard decoy launching system of two Philippine Navy’s Jose Rizal-class frigates.

The inspection was following the contract won by Naval Group to provide anti-torpedo defence system based on CANTO®/CONTRALTO® countermeasures solution to equip the two frigates – BRP Jose Rizal and BRP Antonio Luna. Both ships were built by South Korean shipbuilder, Hyundai Heavy Industries.

Naval Groups’ CANTO applies a unique concept to defend the frigate. It is based on the dilution/confusion concept to defend high value and mission essential units by generating a high-level acoustic signal over 360-degree, covering the full frequency range of the attacking torpedo.

This anti-torpedo system is fitted with its associated reaction module CONTRALTO, which computes the most appropriate evasive manoeuvre and deployment sequence once a threat is detected.

CANTO and CONTRALTO are in service of the French and in many foreign navies.

Naval Group has announced the opening of its office in Manila in late 2020. The company’s extensive portfolio opens many opportunities to address the entire range of Philippine naval needs from development of the naval forces to the constitution of a world-class submarine force. –shp/adj/aaa (Image: Naval Group)