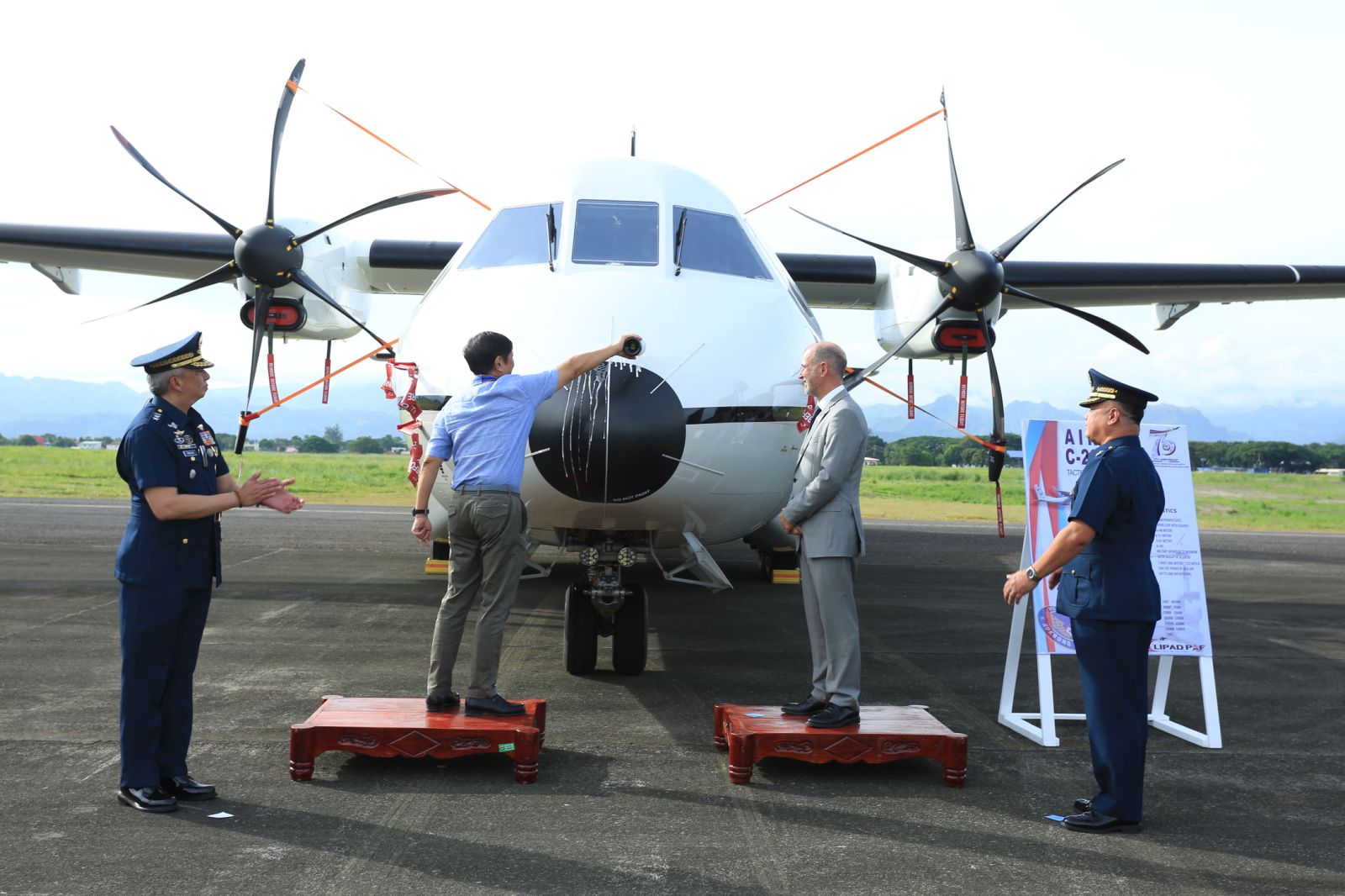 Manila: Airbus Defence and Space today has handed over the sixth of seven new-generation C-295 aircraft to the Philippine Air Force (PAF) at the aircraft turnover ceremony held at the Basa Air Base in Pampanga, in a move to enhance the Armed Forces of the Philippines’ (AFP) military transport capabilities.

PAF selected a fleet of C-295 tactical airlifters as part of its medium-lift aircraft acquisition programme. These new combat-proven platforms are dedicated for troops and equipment transportation across the archipelago.

Congratulating the PAF on their newest C-295, Airbus Defence and Space Head of Asia-Pacific Johan Pelissier said: “With the seventh aircraft on track to join the fleet in the coming months, we are fully confident that the new additions will complement the rest as an integral part of PAF’s fleet, as the air force utilises the aircraft extensively to boost its air-lift operations. PAF’s wide use of the C295 for various critical missions has fully demonstrated it as a reference user of the tactical airlifter in Southeast Asia.”

Since its first delivery in 2015, the PAF has successfully deployed the C-295 for various transport operations, and humanitarian assistance and disaster relief missions, thanks to its access to short unpaved airstrips in remote areas, while carrying heavy payloads over long distances. The C-295 fleet was pivotal in supporting PAF’s humanitarian assistance and disaster relief (HADR) operations, especially during the typhoons that frequently plagued the Philippines.

With nearly 30% of the global orders acquired by military agencies in the Asia-Pacific region, the highly versatile tactical airlifter is a benchmark for military and civil missions in all types of environments.