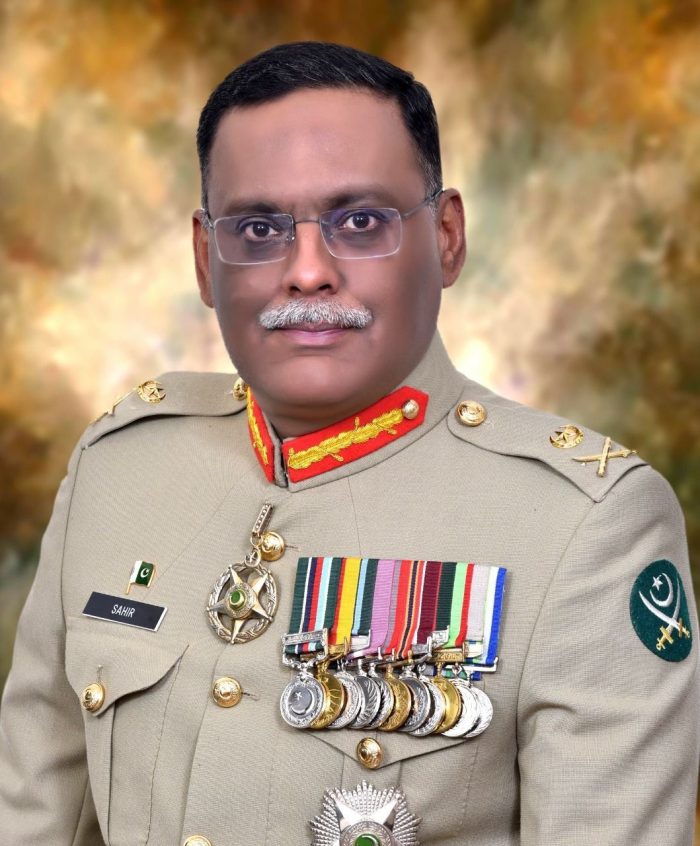 He took over the helm from Gen (retd) Nadeem Raza.

Gen Munir assumed charge during an impressive ceremony at the General Headquarters (GHQ), becoming the 17th Chief of the Army Staff.

The powerful Army, which has ruled Pakistan for more than half of its 75-plus years of existence, has hitherto wielded considerable power in matters of security and foreign policy.

Gen Munir was formerly head of the Inter-Service Intelligence (ISI), Pakistan’s spy agency. He was appointed the ISI head in October 2018 by General Bajwa. But eight months later, he was replaced with Lt. Gen. Faiz Hamid on the insistence of Imran Khan.

Gen Bajwa took over command in 2016 after he was appointed by former premier Nawaz Sharif. His service was extended for another three years by ex-premier Imran Khan in 2019.

Gen Munir would have to tackle a host of problems, including the threat of militants. But his main test would be how to remain steadfast on the decision by the army that it will stay away from politics. –shp/adj/aaa (Image: ISPR)