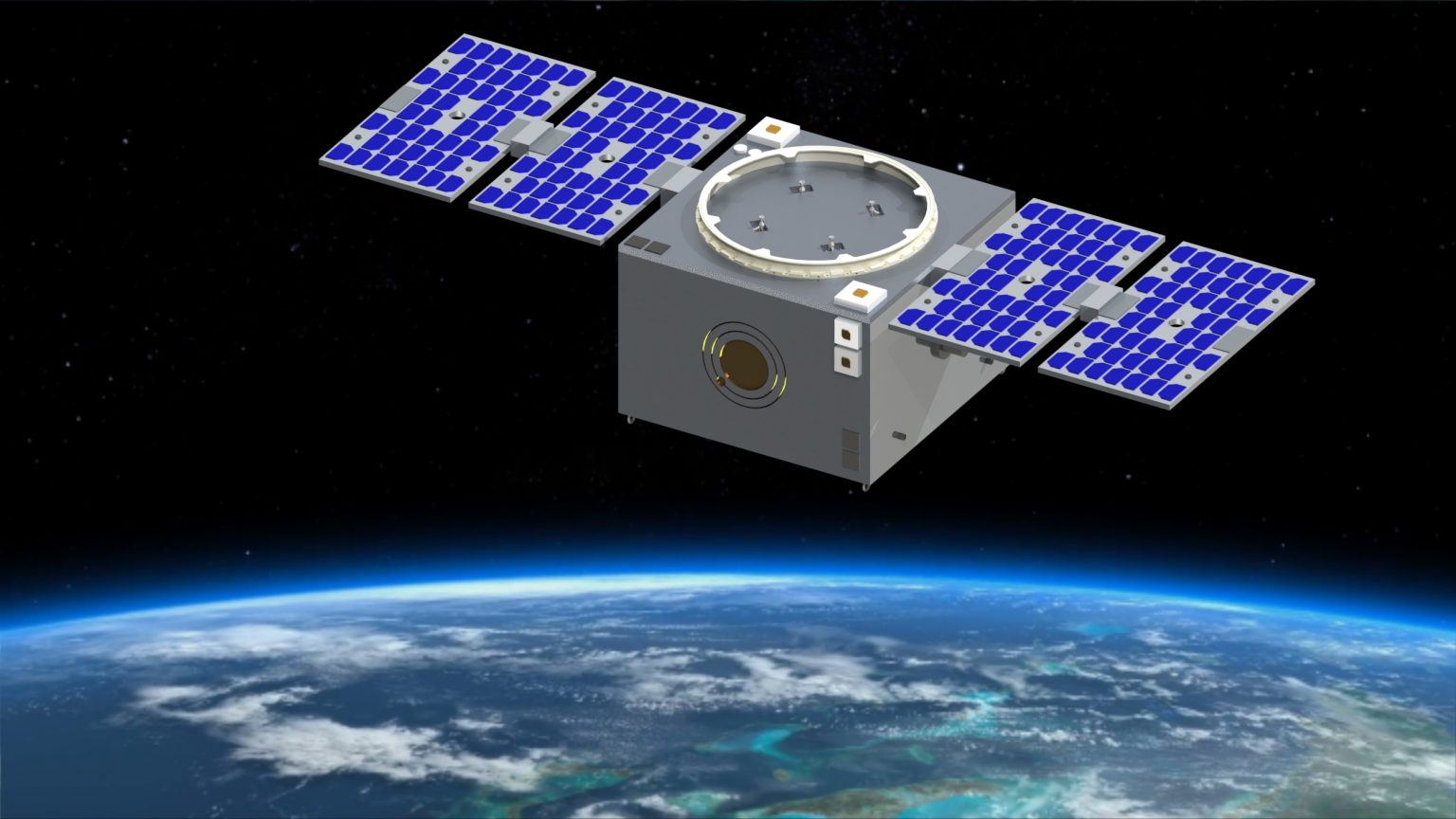 In-Space Missions, which is owned by UK-based, global conglomerate BAE Systems, is collaborating with SSTL on a service-orientated model which aims to support and develop satellite assembly and payload integration capabilities in Singapore and the Asia-Pacific region. Faraday Dragon will be presented at a workshop facilitated by SSTL at the Global Space and Technology Convention (GSTC) being held in Singapore in February.

The workshop will bring together key stakeholders and industry to define a future in-orbit demonstration capability. Core technologies and processes for a variety of applications will be discussed at the workshop including optical payloads (both visible and infra-red), RF sensing, radar, processors, machine learning and artificial intelligence, communications, propulsion, formation flying, metrology and timing.

Tony Holt, Chief Sales Officer for In-Space, said “The Faraday Dragon rideshare mission is designed to contribute to the regional eco-system by bringing multiple payloads together on one satellite platform to provide a more cost-effective and sustainable ride to orbit for pre-cursor missions, early service rollout, technology demonstration, and in-orbit flight qualification of new technologies.  Our customers will be able to access the performance of a 150kg class small satellite for a fraction of the cost of traditional flight services as well as access our in-orbit ‘Digital’ system to take advantage of coherent multi-sensing and processing.”

Jonathan Hung, Executive Chairman at Singapore Space and Technology Limited said “We are excited to be working with In-Space Missions to bring a low-cost option to space players in the Asia Pacific region. One of the biggest challenges faced by emerging players developing frontier space technologies is the cost of space heritage. It is through partnerships like this that SSTL is able to support cutting edge innovation by lowering the barriers to entry.”

The Faraday Rideshare satellite platform and service capability has been developed by In-Space Missions, with support from the UK Space Agency, to provide a full turnkey system for enabling diverse organisations to get payloads into space at a very competitive price that cannot be achieved using a dedicated satellite solution.  The platform design includes innovative on-board processing to deliver sophisticated, flexible and re-configurable data from multiple sensors on board the spacecraft, providing the potential for a rich flow of data from new technologies for the downstream sector.

In-Space Missions is also seeking partners and collaborators in the Asia-Pacific region for the InSpace Digital system, launching in 2024, to trial payload applications that can be run on the ground or uploaded (or both) and make use of a unique combination of data from multiple optical payloads, Synthetic Aperture Radar and an RF multi-band and wide band collect system.

InSpace Digital is a reprogrammable multi-sensor system of four satellites that can be repurposed for different applications and commercial use. It can be reprogrammed to use multiple optical payloads and the RF multi-band and wide band collect system on three of the spacecraft, along with the SAR payload on the fourth, to generate pre-processed results to deliver value added data or actionable information to users. The system includes inter-satellite links between the spacecraft, precision timing and metrology and inter-satellite links via GEO for low volume data and tasking. –shp/bae/aaa (Image: In-Space)