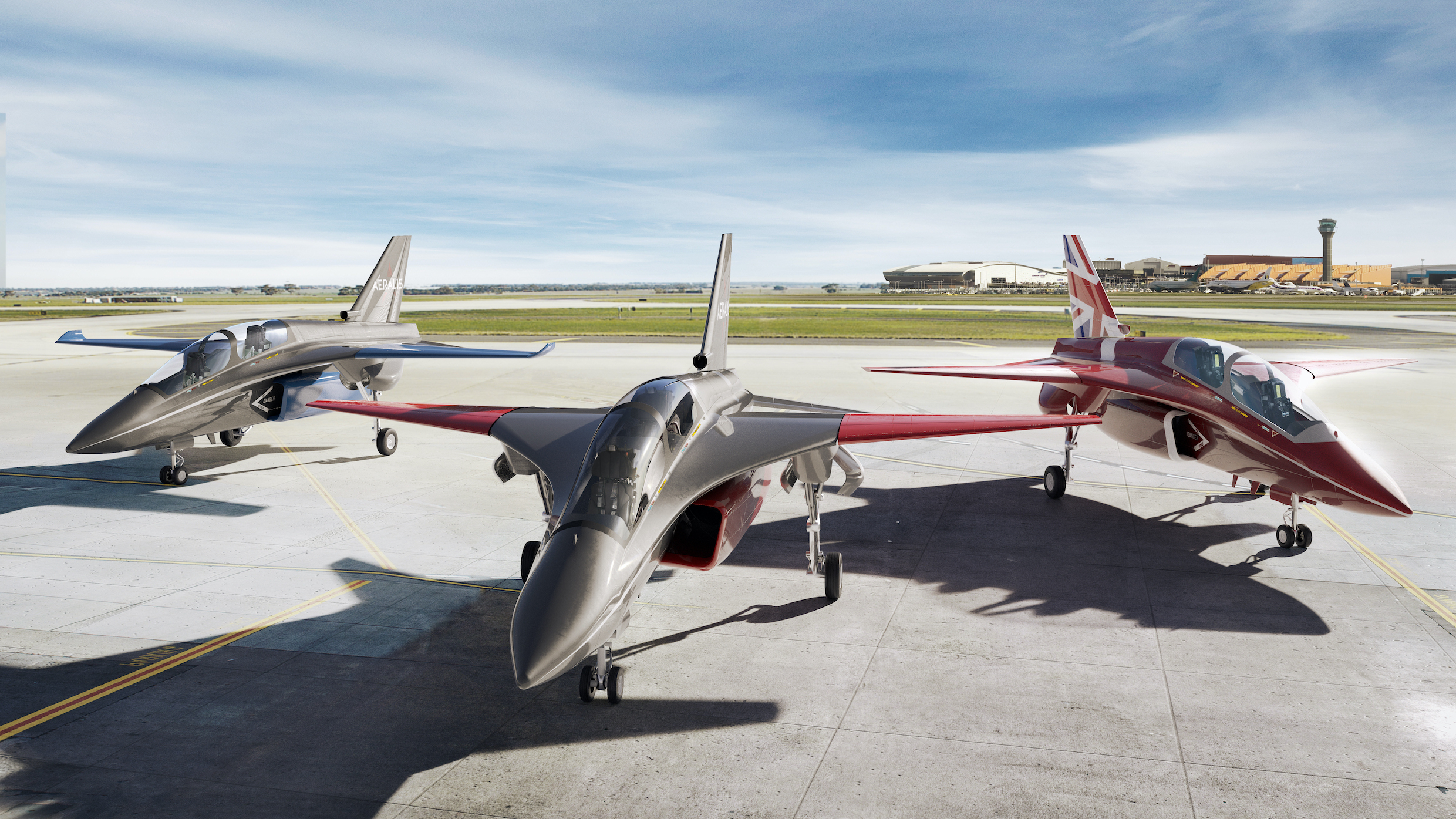 AERALIS, is a young British company developing a new class of military trainer aircraft, working closely with leading defence primes to ensure that it can deliver the advanced training required for sixth-generation fighter jets. The United States, the UK, France, Germany, Japan, China and Russia have already announced the development of a sixth-generation aircraft programme.

Whilst these conceptual aircraft of the future will undoubtedly share many of the stealth and other technologies of fifth-generation aircraft like the F35, their evermore complex sensor, communication and weapons systems are certain to place even greater demands on the pilot, making training those pilots even more challenging.

Much of the required skills can be learnt in a benign classroom or simulator environment but the AERALIS training aircraft will enable trainee pilots to bring all the elements together – receiving, interpreting and reporting information whilst flying in possibly poor weather conditions or over difficult terrain.

By incorporating in-cockpit monitoring tools that can track eye movements and measure stress levels in a number of different ways, AERALIS will be able not only to facilitate the training of individual pilots but also build an anonymised database that will significantly enhance the efficiency and cost-effectiveness of future pilot training programmes, the company said at the Paris Air Show.

Tim Davies, AERALIS Strategy Director, said: “Whilst, concepts and designs for the next generation of combat aircraft are still being formulated, debated and tested, the AERALIS Training System is leading the way in putting the pilot first and maximising his or her ability to fly and operate increasingly complex aircraft in preparation for the next evolution in combat aircraft system design.”