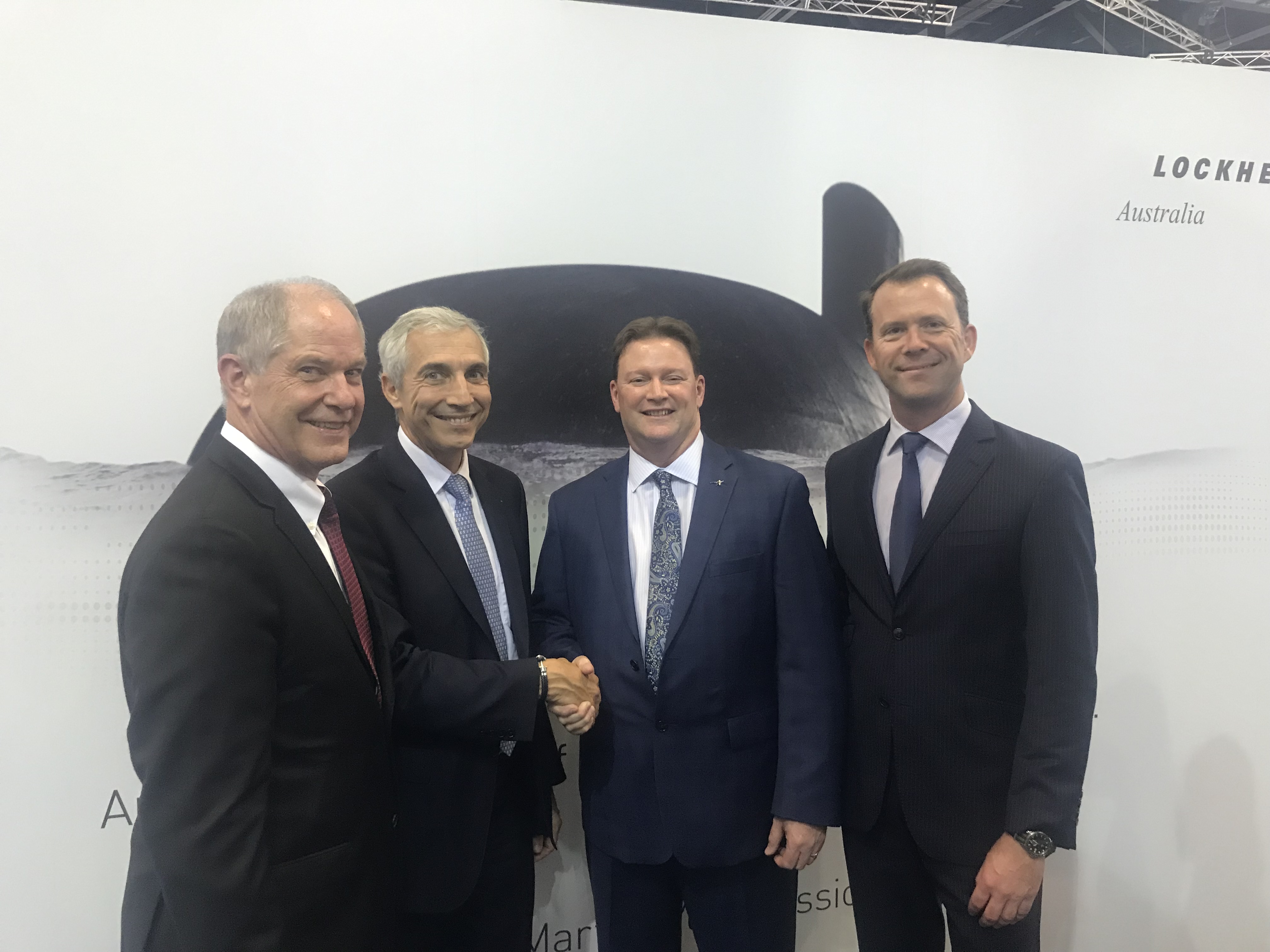 The $36.77 million contract, which will be in force until May 2023, will see Safran deliver the preliminary and detailed designs for the combat system’s optronics search and attack mast, navigation radar and navigation data distribution components.

The contract scope will also include delivery of prototypes and interface simulators to enable Lockheed Martin Australia, as the combat system integrator, to conduct further test activities and validate the integrated performance of the combat system in its Adelaide-based Combat System Architecture Laboratory (CSAL).

While the contract represents the initial phase of development activities (including the development of design up to and including the component-level critical design reviews), it will also see Safran establish sovereign capabilities at its new facility in Botany, NSW, for the build, integration and ongoing sustainment of these components.

As part of its delivery of this work, Safran will subcontract two Australian companies, Acacia Systems and Thomas Global Systems, for the design and development of software and hardware, respectively. The contract will result in more than 11 full-time positions being created and sustained locally across Safran and its partners.

Lockheed Martin Australia and New Zealand Chief Executive, Joe North, congratulated Safran on the appointment and said he looked forward to working with the Australian team to support the Royal Australian Navy with enhanced sovereign capability.

“Lockheed Martin Australia, in concert with the Department of Defence, is committed to maximising opportunities for Australian industry involvement through all phases of the Future Submarine Programme,” he said. “Safran represents the international benchmark in submarine optronics and navigation systems, and we are honoured to welcome the company and its partners to our Australian combat system team.”

“The contract with Lockheed Martin Australia and the Department of Defence will allow us to meet our shared objective of supporting local employment and developing Australian expertise at our Botany facility and through our local partners,” he said. “We are pleased to be working with Lockheed Martin Australia and the Commonwealth to deliver a superior submarine fleet for the region.”