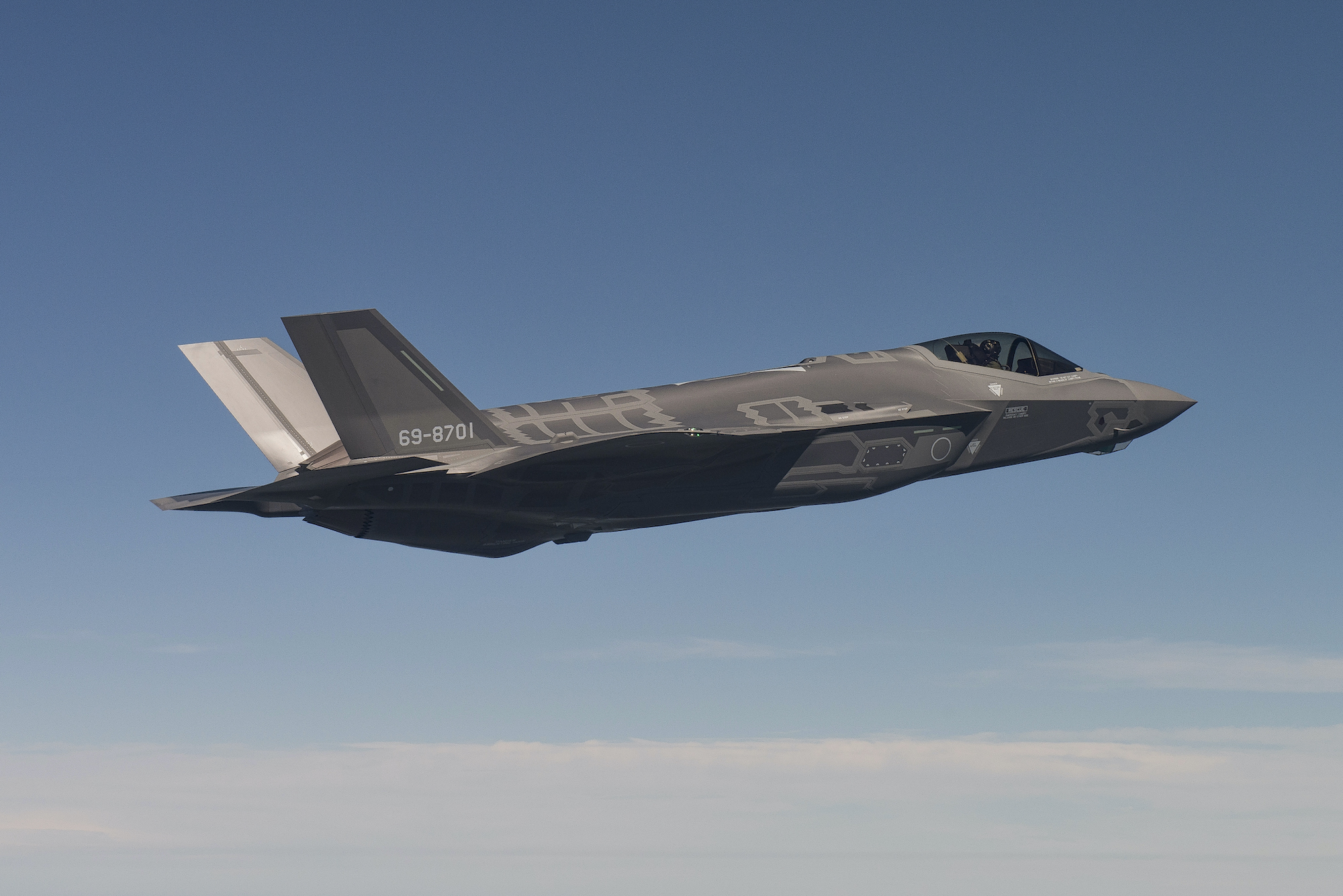 WASHINGTON: The procurement of the F-35 fighter by the Singapore government seems to be imminent as the sale was given the approval by the United States government. The US Defence Security Cooperation Agency (DSCA) in a Jan 9 statement said that the State Department has “made a determination approving a possible Foreign Military Sale to Singapore of up to 12 F-35B Short Take-Off and Vertical Landing (STOVL) aircraft.”

Singapore first announced plans to buy the F-35 fighters from Lockheed Martin to replace Republic of Singapore Air Force’s ageing F-16 in March last year, after a long series of evaluations. The DSCA statement said that Singapore requested to procure four F-35B fighters with the option for eight more of the variant. Also included in the proposed deal are up to 13 Pratt & Whitney F135 engines, unspecified electronic warfare and communications systems, training equipment, and the Autonomic Logistics Information System used for mission planning, maintenance and other logistics functions.

The proposed sale, according to DSCA, will augment Singapore’s operational aircraft inventory and enhance its air-to-air and air-to-ground self-defence capability, adding to an effective deterrence to defend its borders and contribute to coalition operations with other allied and partner forces.

“This proposed sale will support the foreign policy and national security objectives of the United States. Singapore is a strategic friend and Major Security Cooperation Partner and an important force for political stability and economic progress in the Asia-Pacific region.”

If the sales come through, Singapore would be the fourth country in the region to employ the fighter in its fleet after Australia, Japan and South Korea.

The F-35B fighter cost $115.5 million a unit, compared to the F-35A model, which has conventional take-off and landing capabilities and a $89.2 million price tag, according to Lockheed Martin’s website.