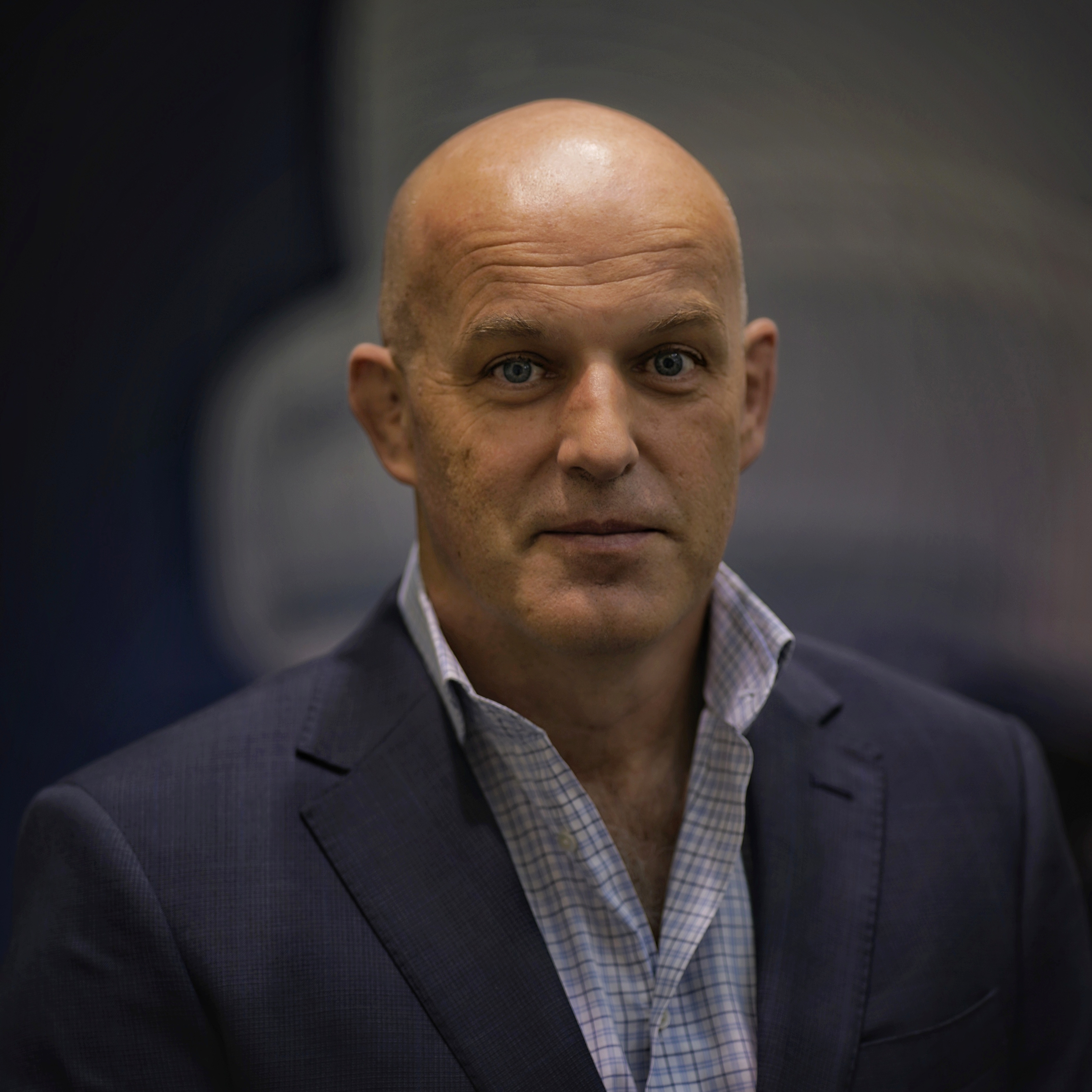 As the new Managing Director, Matthew will be based in Australia and will be responsible for overseeing CAE’s Defence & Security team in Asia-Pacific and guide them in meeting the growth objectives of the region. Locally, he will provide support and leadership on identifying and capitalising on opportunities that deliver financial results and further enhance relationships throughout the region. Through his strong commercial acumen and understanding of the Defence & Security sector and customers, he will provide strategic leadership to focus on building strong and proactive relationships that will result in business growth, profitability and customer satisfaction. Globally, he will contribute to the company’s worldwide success by working collaboratively across CAE.

Matthew joined CAE in January 2019 as part of the Strategy and Business Development team for APAC where he stood out as a great leader with solid experience and credibility towards CAE’s customers, particularly the Royal Australian Air Force. As a seasoned professional, he gained extensive experience in the military and aerospace field. Prior to CAE, he worked as QinetiQ’s General Manager and held multiple positions at BAE Systems, including as a General Manager in the Aerospace Domain. He also worked at Boeing Defence and Qantas and served in the Royal Australian Air Force from 1992 to 2001.