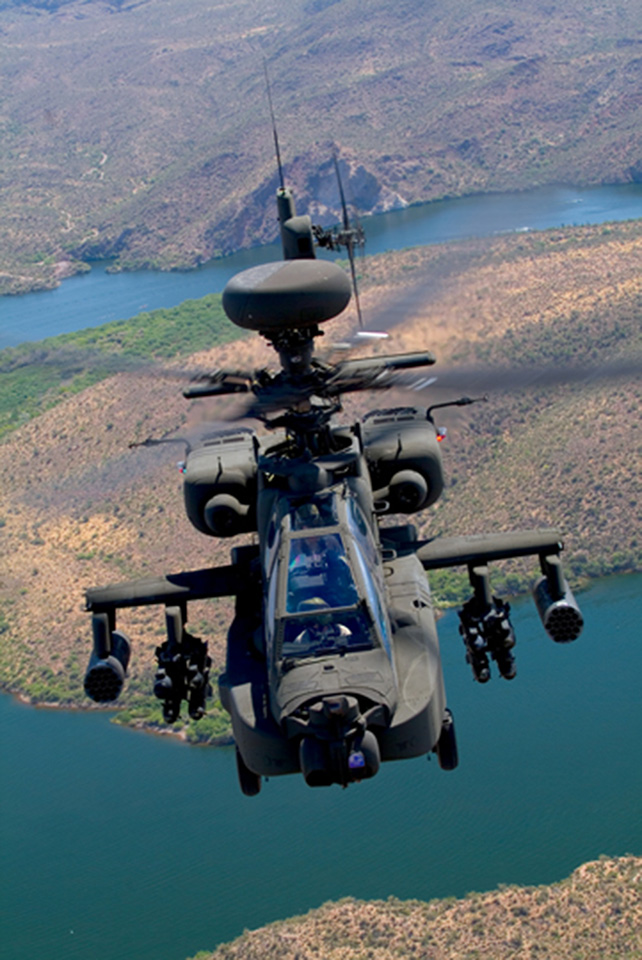 The Philippine government is considering the procurement of the AH-64E Apache or the AH-1Z Viper to build-up its attack helicopter capability as the US government has given the approval for the two types under its Foreign Military Sales programme. According to the US Defence Security Cooperation Agency (DSCA) in separate statements, the first possible sale involves six Bell AH-1Z Viper attack helicopters for an estimated cost of $450 million. The Viper sale also involves the procurement of T-700 GE 401C engines, Honeywell Embedded Global Positioning Systems/Inertial Navigation Service, and AGM-114 Hellfire II missiles; and Advanced Precision Kill Weapon Systems. Principal contractors for the FMS are Bell Helicopter, Textron, and General Electric Company.

The second possible transfer under the FMS involves six Boeing AH-64E Apache attack helicopters for an estimated cost of $1.5 billion, the DSCA said.

According to both DSCA statements, the Philippines is considering either the AH-1Z or the AH-64E to modernise its attack helicopter capabilities. “The proposed sale will assist the Philippines in developing and maintaining strong self-defence, counterterrorism, and critical infrastructure protection capabilities,” the agency said.

Both proposed sales “will support the foreign policy and national security of the United States by helping to improve the security of a friendly country that continues to be an important force for political stability, peace, and economic progress in South-East Asia,” it said.

The Armed Forces of the Philippines have been using various versions of the UH-1 Huey helicopters as gunships in counter-insurgency operations. It also fields the MD500N Defender armed scout in similar roles. It has two Bell AH-1F Cobra attack helicopters which were donated by the Jordanian government which could be an indicator of what type of helicopter it plans to buy. The Philippine Air Force had showed interest on the twin-engine AH-1W SuperCobra in the past.  The US Marines Corps regularly deploy the AH-1Z Viper to the Philippines for exercises.