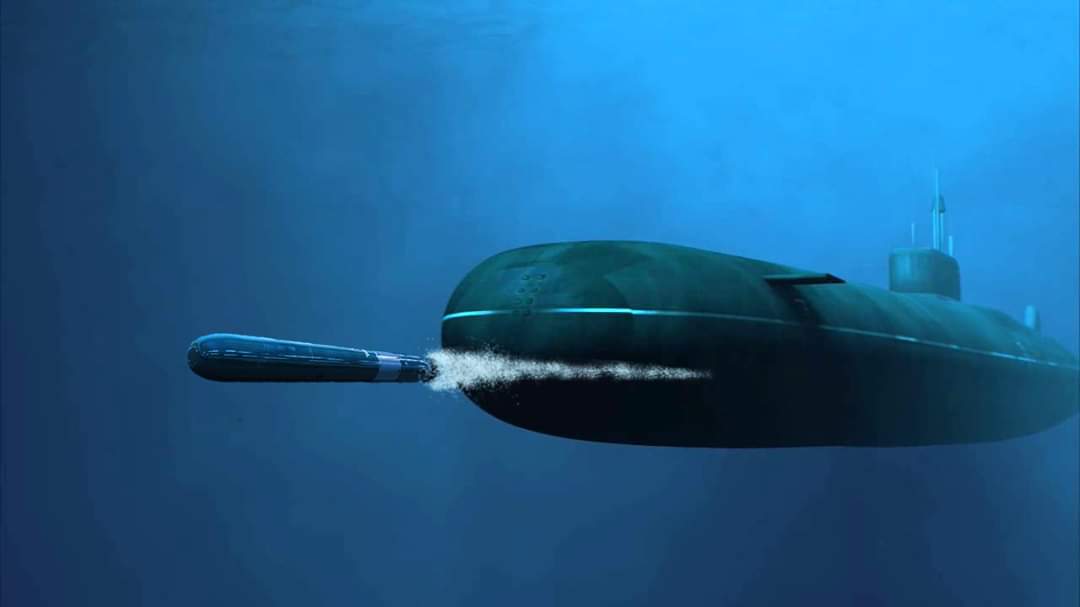 TAIPEI/WASHINGTON: The US State Department announced May 20 of a possible Foreign Military Sale (FMS) of eighteen MK-48 Mod6 Advanced Technology Heavy Weight Torpedoes (HWT) to Taiwan for an estimated cost of $180 million.

According to the Defence Security Cooperation Agency (DSCA), the Taipei Economic and Cultural Representative Office in the United States (TECRO) has made a request to buy the advanced torpedo systems.

“The proposed sale will support Taiwan’s continuing efforts to modernise its armed forces and to maintain a credible defensive capability. It will also help to improve the security of Taiwan and assist in maintaining political stability, military balance, and economic progress in the region. The sale would enhance Taiwan’s defence and deterrence capability to regional threats and strengthen national defence. There will be no prime contractors for this possible FMS as all materials will be procured from US Navy stocks,” the DSCA statement said

The MK 48 Mod 6AT has been proven through the successful completion of more than 8,600 Mod 5/6 in-water exercise and warshot trials. MK 48 has successfully completed five warshot live-fire tests, including two SINKEX exercises. Rigorous testing through more than 20,000 hardware-in- the-loop simulations has demonstrated the superior performance of the MK 48. Its performance and reliability have made it a valued weapon in the US submarine force arsenal for more than ten years. The Raytheon MK 48 Mod 6 Advanced Technology (AT) is a heavyweight torpedo designed for optimum effectiveness against all targets, in both littoral and deep-water environments. With guaranteed supportability through 2025, it is a cost-effective, up-to-date configuration of the MK 48 family designed to handle emerging threats.

According to the US Navy the MK 48 heavyweight torpedo is used by all classes of submarines as their anti-submarine warfare (ASW) and anti-surface warfare (ASuW) weapon. Taiwan has an ageing fleet of four diesel-electric submarines, two from the United States and two from the Netherlands, all of which are reportedly between 30 to 70 years old.