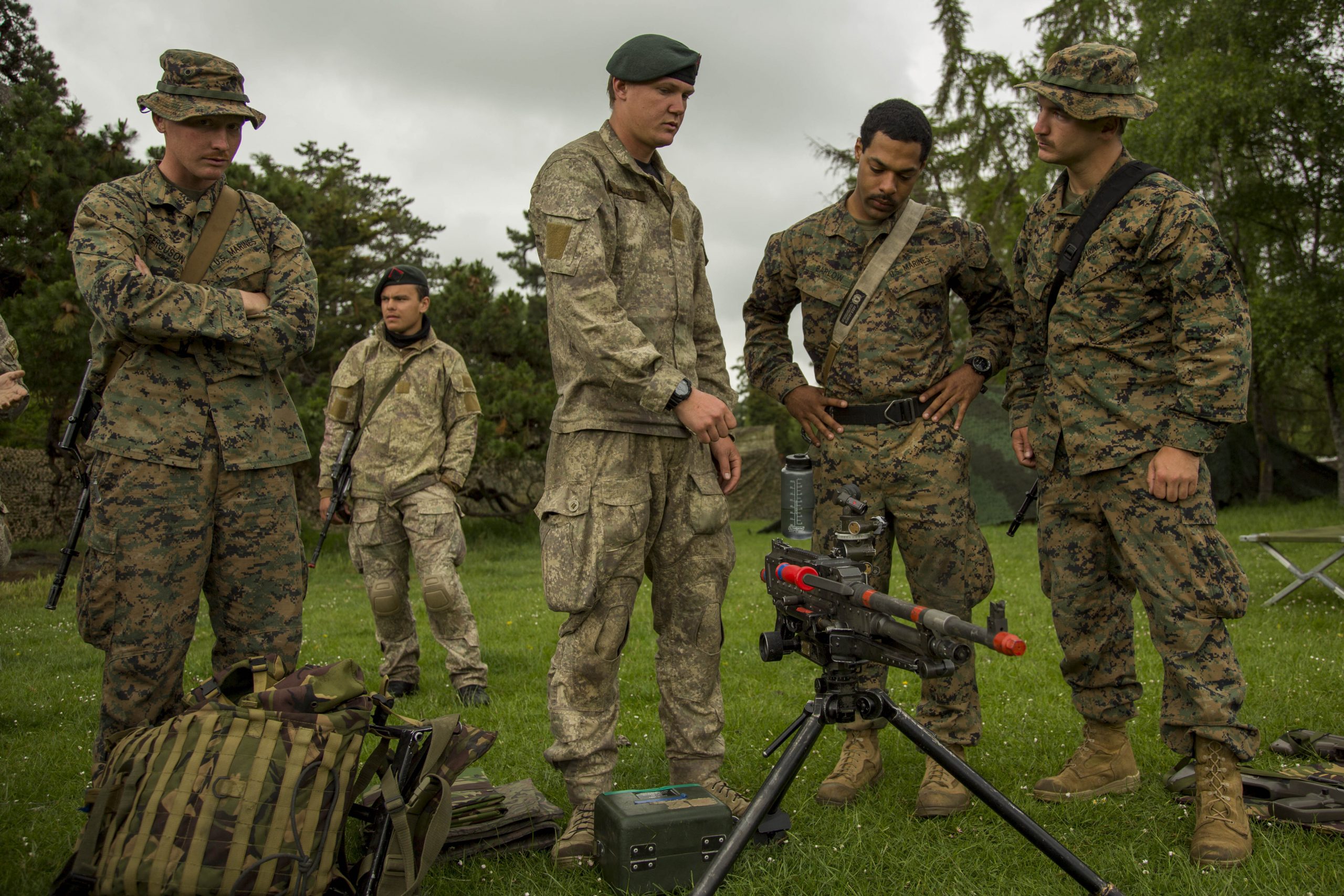 A large exercise run regularly by the New Zealand Defence Force (NZDF) has been scaled back due to the concern of the coronavirus pandemic.

The NZDF had been planning for Southern Katipo 20 (SK20) to take place in the Coromandel and Bay of Plenty in September and October involving the army, navy, and air force.

However, instead of one large exercise, the NZDF will now run a series of smaller exercises in the latter part of this year and through to March 2021 to maintain operational readiness. These exercises will be held near NZDF camps and bases.

Commander Joint Forces New Zealand, Rear Admiral Jim Gilmour, said the NZDF had been working with a number of organisations in the Bay of Plenty and Coromandel regions during the planning stages and he acknowledged some would be disappointed the exercise could not go ahead.

“Unfortunately disruptions to individual and collective training due to restrictions put in place in response to the global COVID-19 pandemic mean the exercise cannot go ahead in its current form. I want to thank everyone we have been working with for their efforts to date.”

SK20 was designed as a combined joint and interagency training exercise, with approximately 1,400 personnel set to deploy. No decisions have yet been made on rescheduling the full exercise to a later date. Exercise Southern Katipo is New Zealand Defence Force’s major military exercise. It is held every two years in various areas of New Zealand. The series of drills are designed to improve participating forces’ combat training, readiness and interoperability as part of a Joint Inter-Agency Task Force (JIATF). The combined JIATF include forces from Australia, Canada, France, Malaysia, Papua New Guinea, Singapore, Tonga and the US Marine Corps and Army.