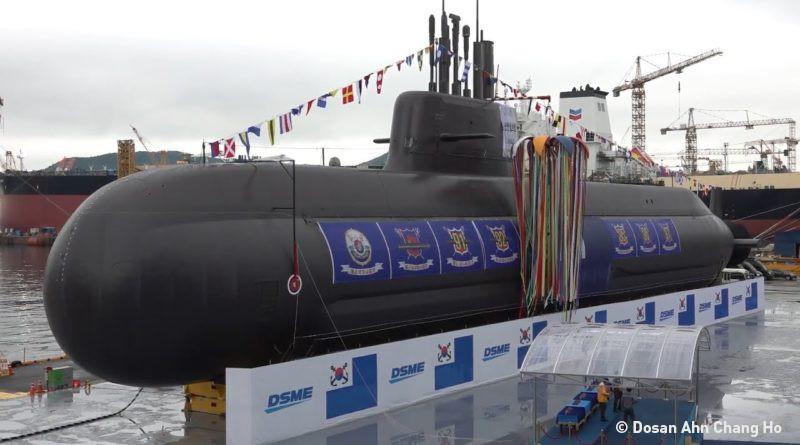 French robotics and automated systems expert, ECA Group has won a contract for the supply of steering and diving consoles for Republic of Korea Navy’s (RoKN) first Jangbogo III (Batch II)-class submarine. This follows the successful delivery of the equipment for the first batch of three submarines in 2016, 2018 and 2019. According to an ECA Group statement, the systems will be delivered by 2023, while operational tests will be completed by 2027.

The simulators will enable the RoKN to train their submariners to operate the Jangbogo III – Batch 1 steering and diving consoles, due to the effectiveness of the system in accurately recreating the equipment’s behaviour as how it works in real underwater conditions.

The simulators will also enable the RoKN to train their maintenance crews. This can be done so as the system reproduces possible breakdown scenarios, operators will learn how to fix them effectively without damaging the steering and diving consoles onboard. According to ECA Group, the Factory Acceptance Test of the simulators have been successfully carried out, ensuring their operational capability just like the real systems. Should other submarines be built as part of this programme, ECA Group assures to impart its know-how and experience at the service of this navy.