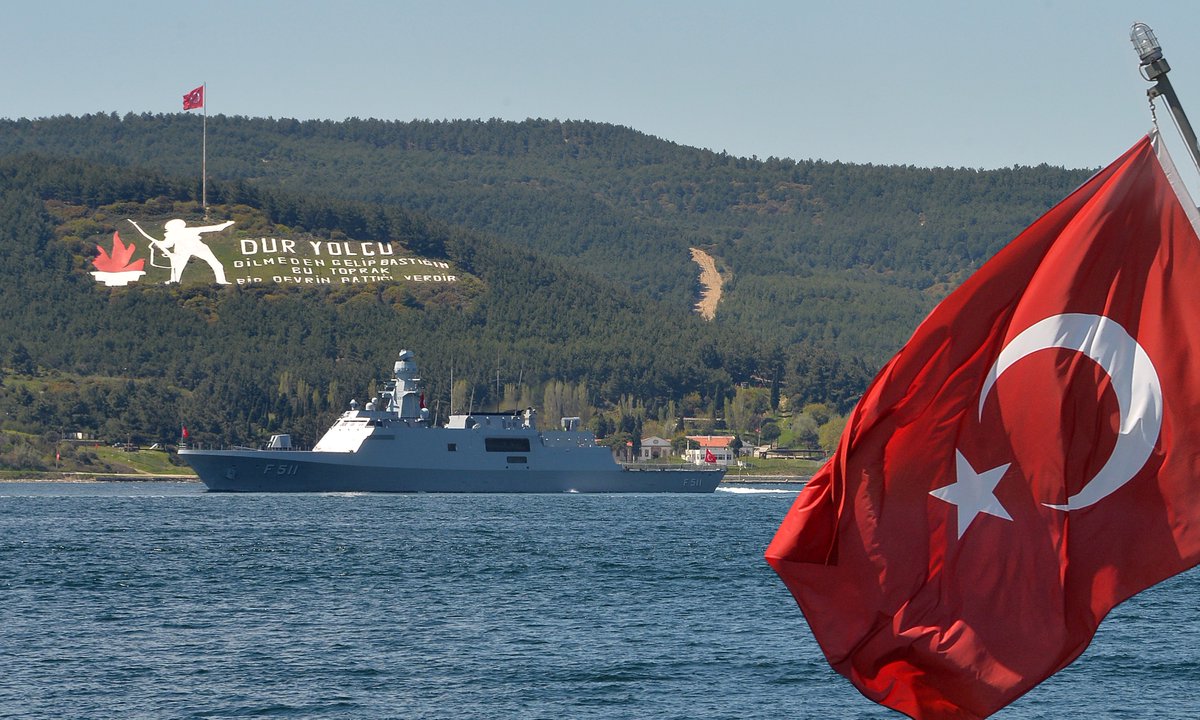 ISLAMABAD/ISTANBUL: The keel-laying ceremony for Pakistan Navy’s first MILGEM corvette was held on June 4 at Istanbul Naval Shipyard, marking a historical milestone in Pakistan-Turkey relations. Pakistan Navy’s Head of the MILGEM programme, Commodore Syed Rizwan Khalid was guest of honour at the historical event, which was also attended the by senior personnel of the Pakistan Navy, top officials of Turkish state-owned shipyard ASFAT, Istanbul Naval Shipyard and Turkish Lloyd.

The government of Pakistan signed a contract for the construction of four MILGEM corvettes with ASFAT in July 2018. The design of the ships is based on the Ada-class corvettes in Turkish Navy service. Under the deal, two ships will be built in Turkey, while the remaining two in Pakistan, by Karachi Shipyard & Engineering Works under a transfer of technology programme. The vessels are due to be delivered to the Pakistan Navy by 2023-2024.  Construction of the first ship will last 54 months, while the remaining three vessels will be delivered at six month intervals of one another.

The vessels will be will be among the most technologically advanced platforms of Pakistan Navy. They will be equipped with modern surface, subsurface and anti-air weapons, sensors and GENESIS combat management system.

The corvettes are said to be armed with Chinese HQ-16 surface-to-air missile (SAM) system through a 16-cell vertical launch system (VLS). They will also be armed with an “indigenously developed missile system”.

The MILGEM project started as Turkey’s national warship programme. The plan is to build multi-purpose corvettes and frigates that can be deployed in a range of missions, including reconnaissance, surveillance, early warning, anti-submarine warfare, surface-to-surface and surface-to-air warfare, and amphibious operations. Pakistan is the first export partner for the MILGEM project.

MILGEM-class corvettes feature stealth technologies and can perform search, rescue, patrol, observation, and anti-submarine warfare operations. The corvette has an overall length of 99m, a waterline length of 90.5m, a beam of 14.4m and a design draft of 3.6m. The displacement of the vessel is 2,000 tons. It can be fully operated at the sea state 5 and accommodate 93 crew members, including the aircrew.