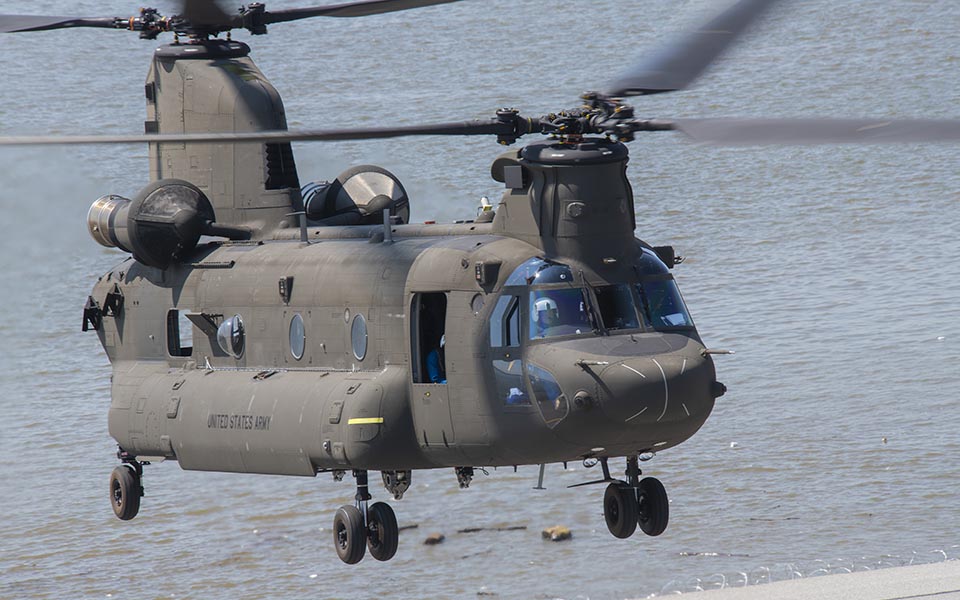 Boeing is now on contract for 24 of the next-generation Chinooks. The MH-47G Block II Chinook features an improved structure and weight reduction initiatives like new lighter weight fuel pods that increase performance, efficiency, and commonality across the fleet. The new Chinooks will give the Army significantly more capability for extremely challenging missions.

“The G-Model is a critical asset for the Army, our nation, and the defense industrial base,” said Andy Builta, vice president and H-47 programme manager. “We’re honored that the Army’s special operators trust us to deliver it.” The first Block II Chinook for the USAOAC will be delivered this year.