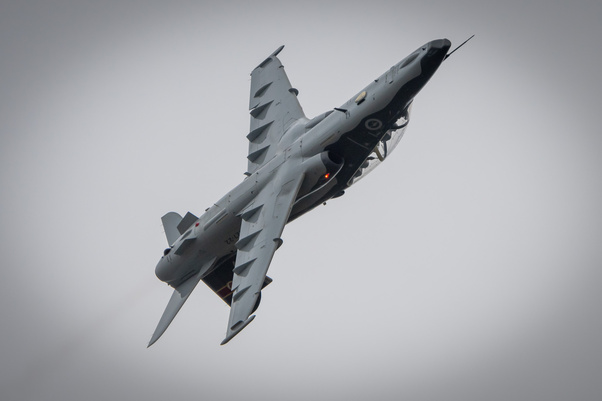 The world first test programme was conducted at DST Group’s Fishermans Bend facility in Victoria where for 14 years a Hawk air frame was subjected to the range of loads that would it experience in actual flight, simulating real life fleet usage based on projected operational requirements, BAE Systems said today.

Based on current usage, the fatigue life remaining in the Hawk airframe would allow the aircraft to continue operations well into the late 2040s.

BAE Systems Australia Director Aircraft Sustainment and Training Andrew Chapman said: “The Full Scale Fatigue Test is a hugely important achievement for the Australian Lead-In Fighter programme and was made possible by the collaboration of a small dedicated team across many thousands of kilometres.

The Hawk is the world’s most successful and proven military aircraft trainer, built on more than 35 years of fast jet training experience.

“The 2019 completion of Hawk (LIFCAP) upgrade ensures the aircraft is freshly updated and available for service in the RAAF for many more years,” he said.

BAE System Hawk aircraft have been in service in many nations around the world and deployed for pilot conversion training, light-attack and combat roles.

The RMAF has said that its Hawk fleet needs to undergo an upgrade programme to ensure the type remain a capable aircraft well into the future.

Operators of the Hawk aircraft in the region include India (Hawk 132 AJT), Indonesia (Hawk 209), and Malaysia which operates the both Hawk 108 trainer jets and Hawk 208 light multi-role combat aircraft. – shp/aaa/mgm