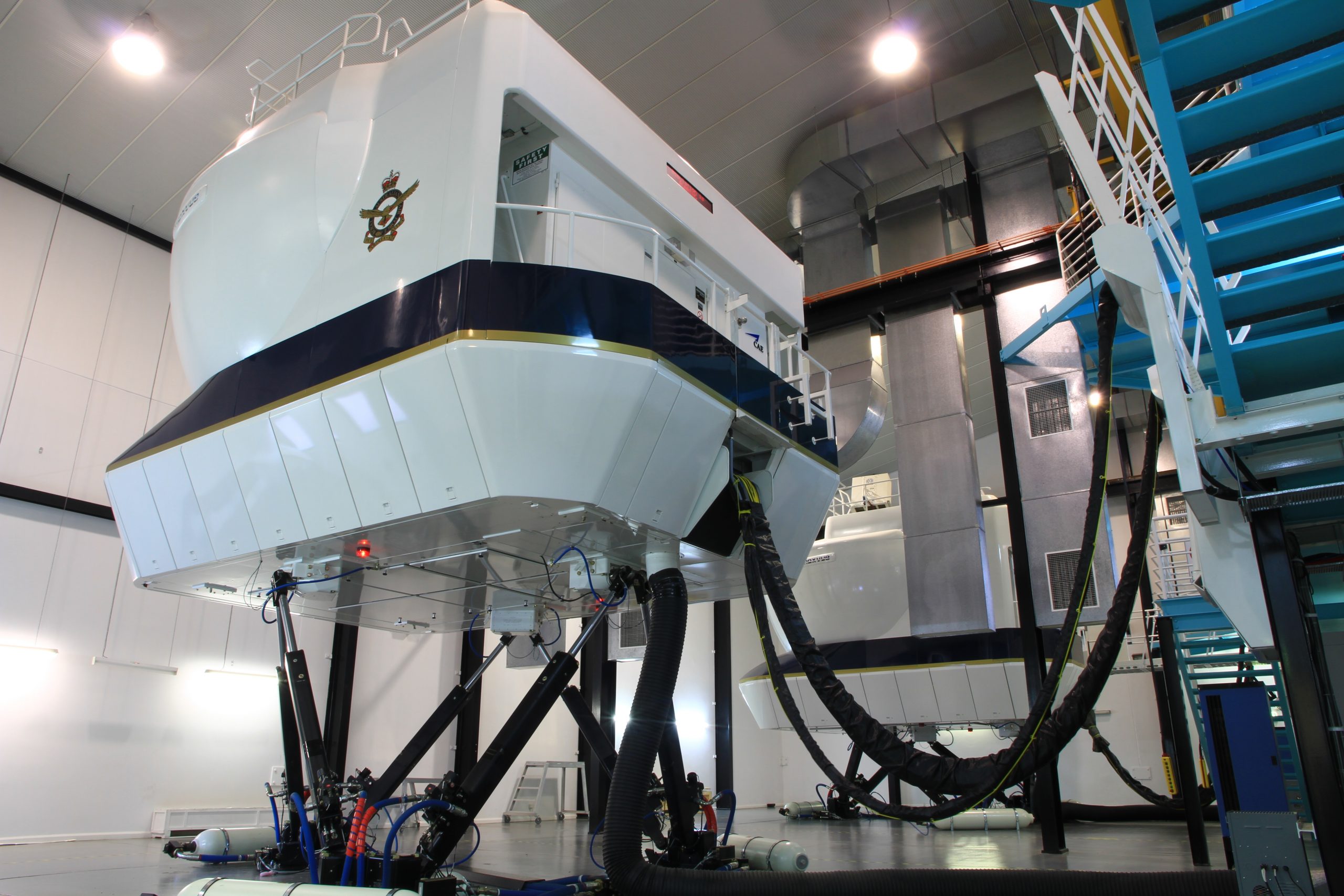 The Royal New Zealand Air Force (RNZAF) will receive a C-130J full mission flight simulator as part of the transport aircraft procurement deal between the New Zealand government and Lockheed Martin through a US Foreign Military Sales Programme.

The manufacturer of the simulator has yet to be named. However, the system is most likely to be supplied by the experienced provider of the C-130J training system, CAE. Whilst the company is yet not contracted to supply the simulator to the Royal New Zealand Air Force, the long-standing teaming agreement between Lockheed Martin and CAE resulted in the latter building every C-130J simulator currently in operation. It is most likely that Lockheed Martin will subcontract CAE to build the RNZAF C-130J simulator.

CAE is taking the procurement of the transporter on a positive note. “CAE is the most experienced provider of C-130J training systems, in addition to being the training partner for the Royal New Zealand Air Force, so we would hope at some point over the next year Lockheed Martin would subcontract to CAE to build the C-130J simulator,” CAE’s Director, Marketing Communications, Defence & Security, Chris Stellwag told ADJ.

The purchase of the latest Hercules transporter would definitely enhance the RNZAF air mobility capability, and the delivery of the full flight simulator is expected to help personnel familiarise themselves on the functionalities of the new aircraft.

“The flight simulator will help us to build and maintain crew skills, and allow more demanding training scenarios to be attempted without risk to personnel, and while preserving flight hours for operational tasking,” said New Zealand’s defence minister, Ron Mark.

The government in June announced the procurement of five C-130J-30 Super Hercules to replace the New Zealand Defence Force’s air transport fleet. New Zealand has been operating a fleet of five previous version of the C-130 aircraft for more than 50 years. They have been extensively used for various missions including troop and freight transport, as well as supporting humanitarian assistance and disaster relief missions all around the world.    –shp/aaa/mgm (RAAF C-130J simulator pic above)