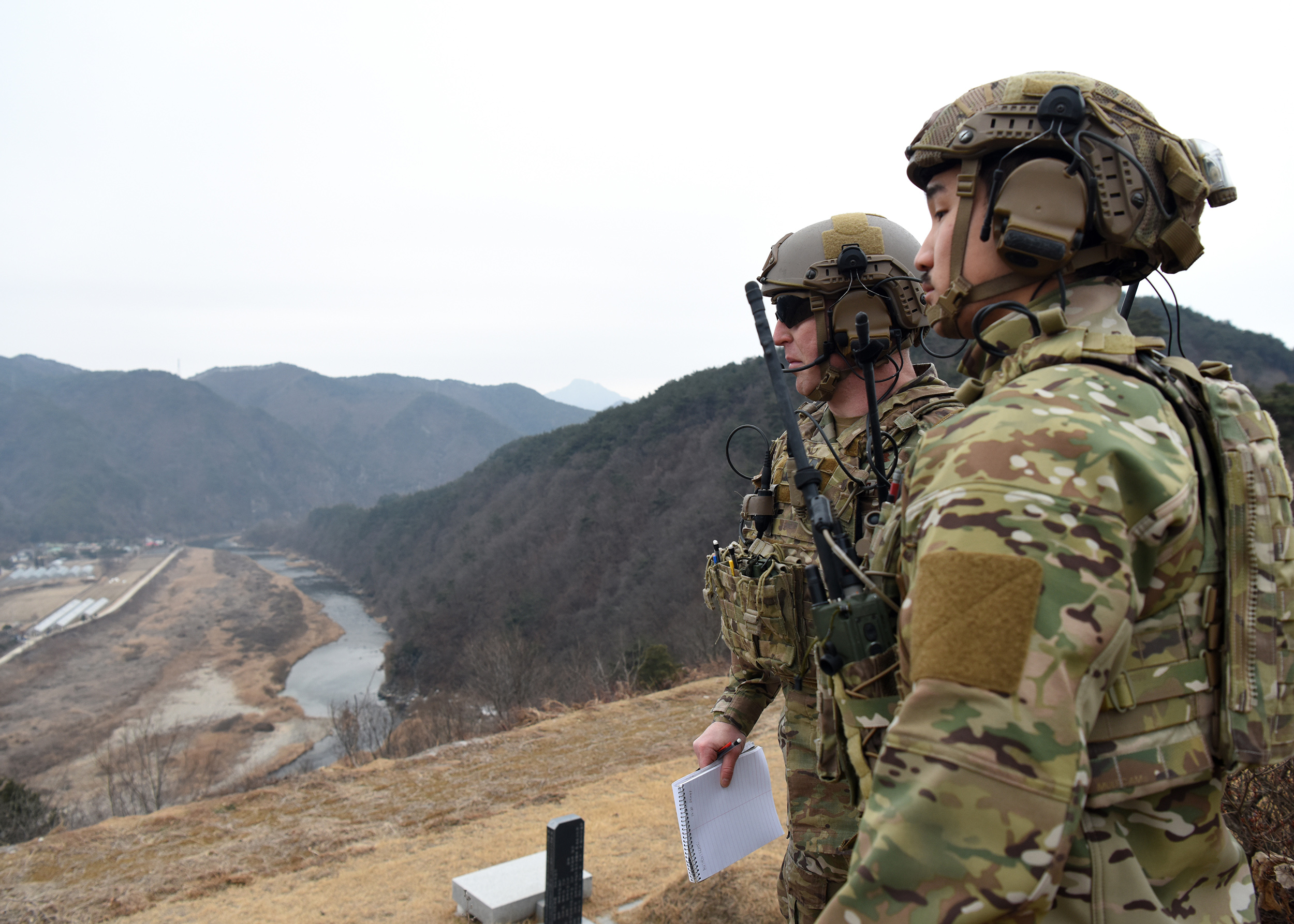 SEOUL: United States and South Korea began their joint military manoeuvres amidst a coronavirus outbreak that has forced the two allies to scale back the annual defence drills this year.

South Korea’s Chairman of the Joint Chiefs of Staff General Park Han-ki in announcing the exercise did not specify how many troops from both sides are participating but the size would be smaller than the war games of previous years, which regularly involved tens of thousands of troops, and combined computer simulations with actual field training.

The combined command post training exercise , which mainly involves computer simulations, has fewer personnel taking part this year. The covid-19 pandemic had also limited the number of US troops who could be brought in from military bases outside Korea.

“This exercise will put a focus on the maintenance of the combined defence posture. A run-through based on the future combined command structure after the transition of the wartime operation control (OPCON) will partly be conducted,” he said. Currently, a four-star US Army general helms the South Korea-United States Combined Force Command is headed by a four-star US Army General.

The US and South Korean armed forces had canceled their earlier scheduled drills following a covid-19 outbreak in the southern city of Daegu and nearby towns that was stabilised by April. This will be the first major joint military exercise this year by the two allies.

The hermetic marxist regime in North Korea has still not reacted to the ongoing exercises as it regularly criticises the annual drills as a rehearsal to invade its territory.

The North reacted to last year’s annual summer exercise by ramping up short-range missile tests and unleashing provocative statements toward South Korea and US Forces there.  –shp/iz/mgm