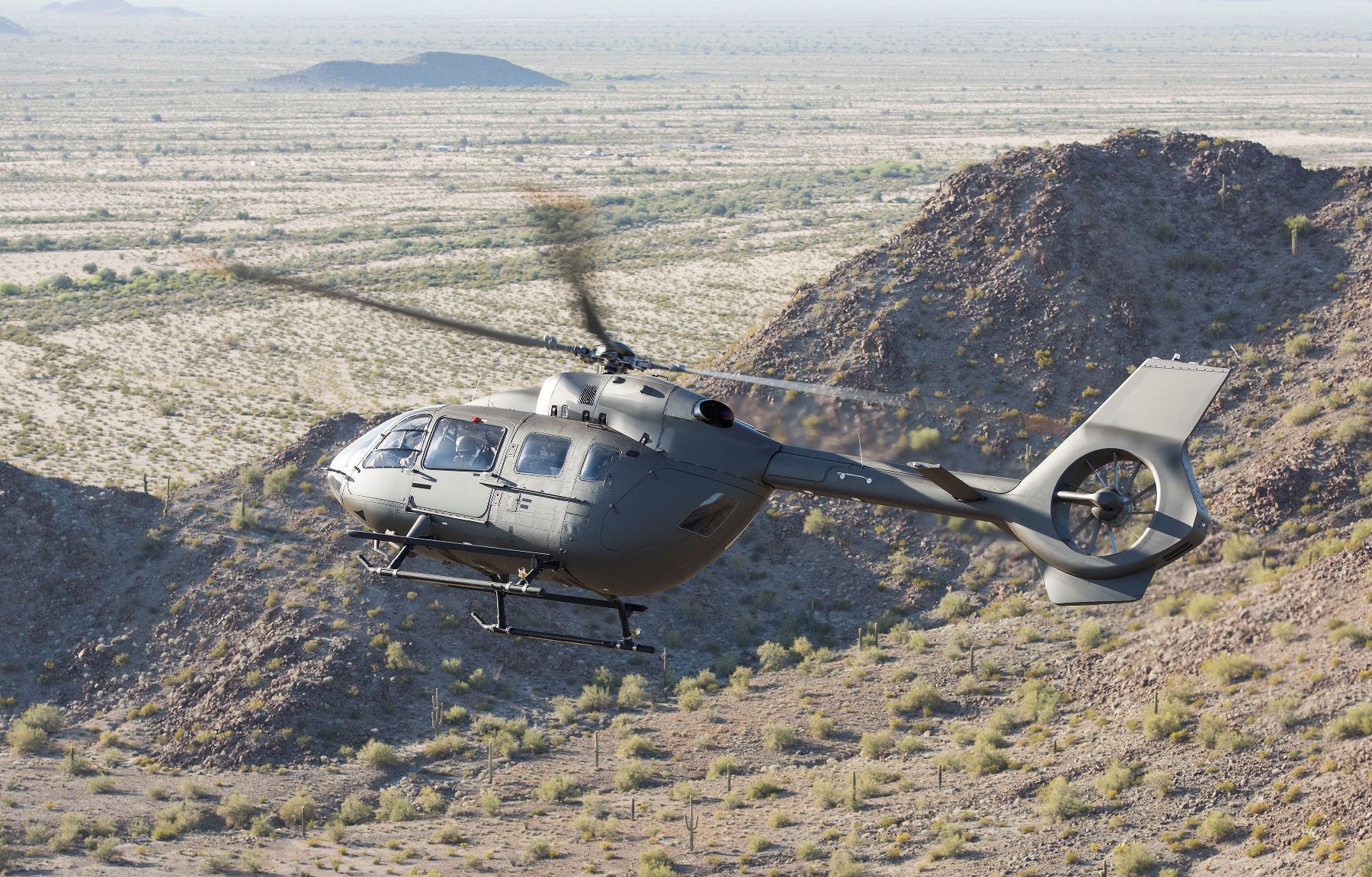 Airbus Helicopters, Inc. will introduce the newest series of its Lakota helicopter to the US Army’s fleet, the company announced at the 2020 National Guard Association of the United States (NGAUS) virtual tradeshow.

Starting with new orders placed this year for 17 additional Lakota helicopters, the US Army will welcome the newest series – known as the UH-72B – to their fleet in 2021, an Aug 28 statement said. The helicopter maker has delivered more than 460 UH-72A Lakota helicopters to the US Army, Navy and National Guard, with the 463rd and final UH-72A model slated for delivery this coming September.

“Since we first began operations with the UH-72 Lakota some 15 years ago, this helicopter has been the workhorse of the Army and National Guard, saving lives, assisting in disaster relief, training thousands of pilots, and, more importantly, helping to protect our communities and our country,” said  Colonel Calvin Lane, US Army Project Manager for Utility Helicopters. “Procuring the UH-72B Lakota provides tremendous value with no research and development costs for the Army.”

The UH-72B will enter service for the US Army National Guard and is the latest iteration of the same commercial, off-the-shelf aircraft that has been the Army’s Light Utility Helicopter since the first Lakota contract award in 2006. The Army is leveraging the benefits of a commercial off the shelf (COTS) programme by receiving product improvements and enhancements through the evolution of the aircraft, without investing any government money into the development of those capabilities.

“This is welcome news for the men and women building the Lakota in Mississippi, as we expand our production capabilities and prepare for a successful future for the Lakota,” said Scott Tumpak, vice president responsible for Airbus military helicopter programmes in the US.

Since the programme’s beginning in 2006, the Army and National Guard have amassed nearly 800,000 total flight hours. The UH-72A is the primary rotary-wing training aircraft for the Army, and serves in roles as diverse as search and rescue, disaster relief, counter-drug operations, and live-saving MEDEVAC flights.

The UH-72B is based on the widely successful H145, which incorporates various product improvements that have been developed during the lifecycle of the commercial aircraft. The best-selling H145 family (BK117, EC145 and H145/M) has more than 1,350 helicopters in service around the world and has clocked more than 5.5 million flight hours.

Airbus Helicopters, Incorporated builds the Lakota at its production facility in Columbus, Mississippi, which employs a workforce that is made up of 40% veterans. A team of more than 750 employees operates local production and completion facilities for the H125 and UH-72 types.

Airbus Helicopters has produced six UH-72As for the Royal Thai Army. The six Lakotas were ordered from Airbus Group by Thailand through the US Army in April 2014 — the first foreign military sale of the UH-72A – and delivered in 2015. The US government has offered Thailand the opportunity to purchase an additional nine Lakotas.  – shp/mgm