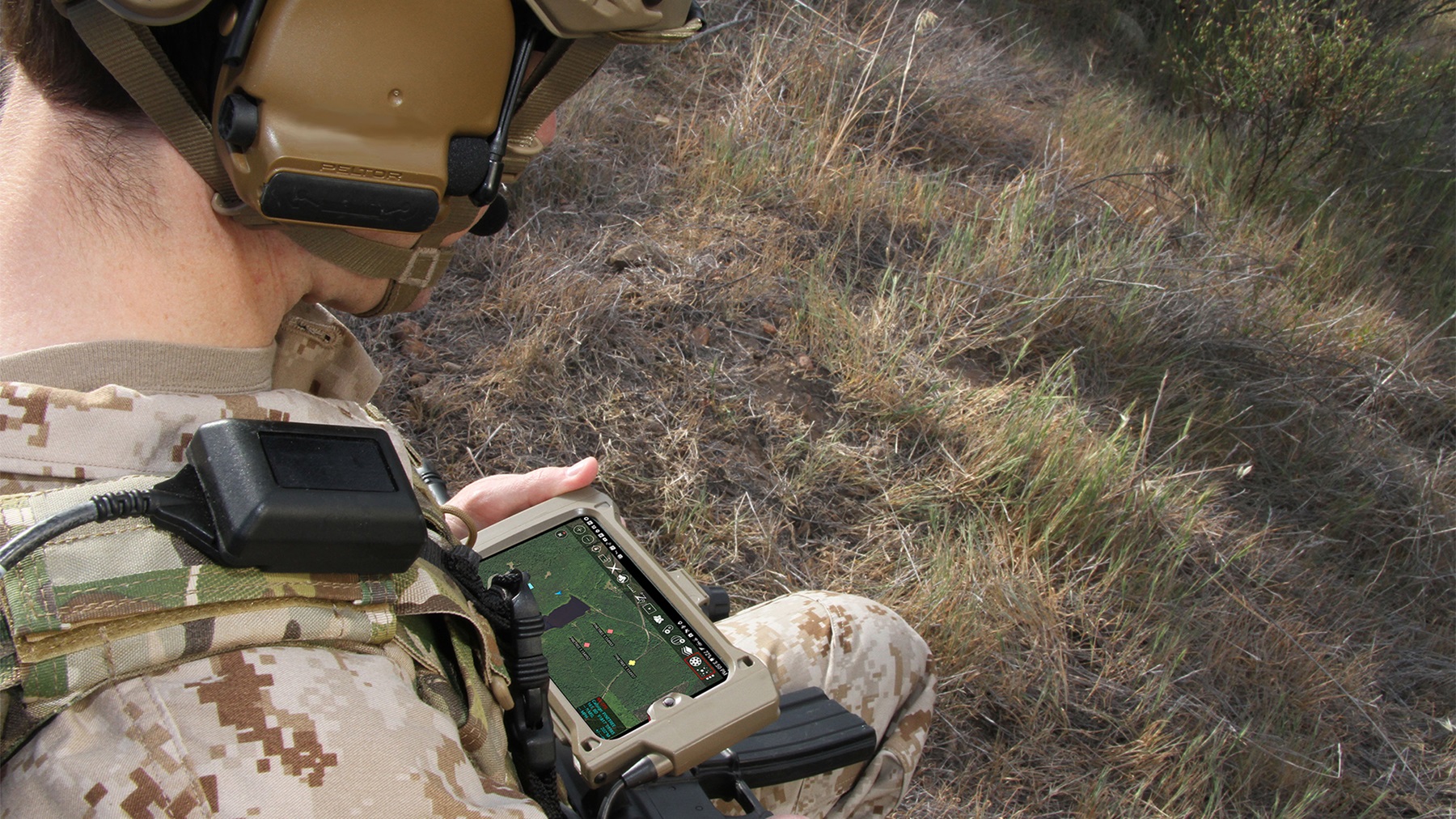 SYDNEY: Collins Aerospace Systems, a unit of Raytheon Technologies has been awarded a contract extension by the Australian Defence Force (ADF) worth about $1 million to provide ongoing in-country support for the Digital Terminal Control System (DTCS).

“This award extension demonstrates our continued utilisation of in-country capabilities to support local defence programmes in Australia,” said Managing Director of Collins Aerospace in Australia, Sonny Foster. “We look forward to providing the ADF with subject matter expertise that leverages a decade of sustained knowledge developed in Australia by Collins Aerospace.”

The DTCS contract extension will last until June 2021 and will be predominantly executed at Collins Aerospace’s Sydney facility to provide ongoing support to in-service DTCS and support for future system risk reduction activities.

Collins Aerospace has been supporting the DTCS in Australia for the past decade. In 2017, the company (then known as Rockwell Collins) was awarded a contract valued at $40 million to supply eight Digital Terminal Control System (DTCS) simulators to the Australian Defence Force. The simulators were installed at bases in Brisbane, Townsville, Darwin, Perth and Sydney, and at Williamtown and Puckapunyal. – aaa/mgm