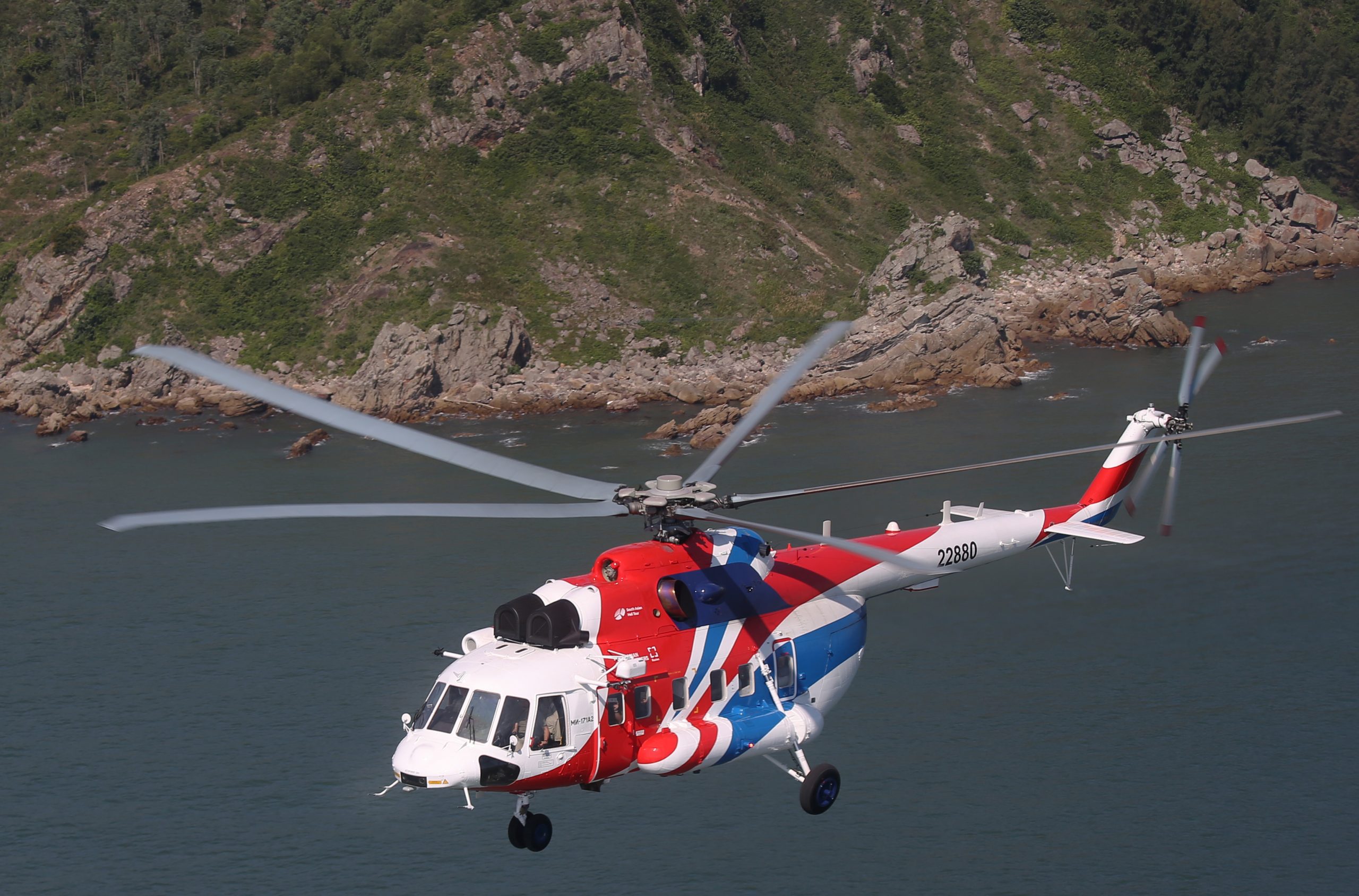 SEOUL/MOSCOW: The South Korean Ministry of Land, Infrastructure and Transport (MOLIT) has validated the type certificate of the Mi-171A2 helicopter, currently in serial production at the Ulan-Ude Aviation Plant of the Russian Helicopters holding company.

Validation of Mi-171A2 certificate confirms the compliance of design with local flight safety requirements and authorises its use in the Republic of Korea,” the company, a part of the Rostec State Corporation,  announced Sept 4.

“South Korea is the largest foreign operator of the Ka-32 helicopter and also has a successful track record of using Mi-8/17 in police operations. Validation of the Mi-171A2 certificate proves that the country has high demand and trust in Russian helicopter designs. I am confident that our Korean partners will appreciate the outstanding flight performance and modern on-board equipment of Mi-171A2; negotiations about its delivery are already under way”, said the Director General of Russian Helicopters Andrey Boginsky.

The first foreign operator of Mi-171A2 was the Republic of Kazakhstan. In addition, its certificate has been validated by the aviation authorities of India and Colombia. Further  validations are also planned in China, Brazil, Mexico, Peru and several other countries.

Its modern, high performance VK-2500 engines gives the Mi-171A2 fundamentally new possibilities for operation in high-mountain and high-temperature regions. Due to its more efficient X-shaped tail rotor, a new main rotor with all-composite blades, and improved aerodynamic profile, the cruise and maximum speeds of Mi-171A2 helicopter are 10 percent higher and its load capacity is 25 percent greater than those of serial Mi-8/17 helicopters.

Mi-171A2 comes with a modern digital “glass cockpit” avionics suite which enables the number of crew to be reduced to two persons. Video cameras provide a better view during external load operations. Its flight safety is improved by modern terrain awareness and warning systems, airborne and obstacle collision avoidance systems.

Depending on operator needs, Mi-171A2 helicopters can perform search and rescue missions, medical and cargo operations, fight fires or carry passengers in daylight and during night, and at temperatures from -50°C to + 50°C. –shp/iz/mgm