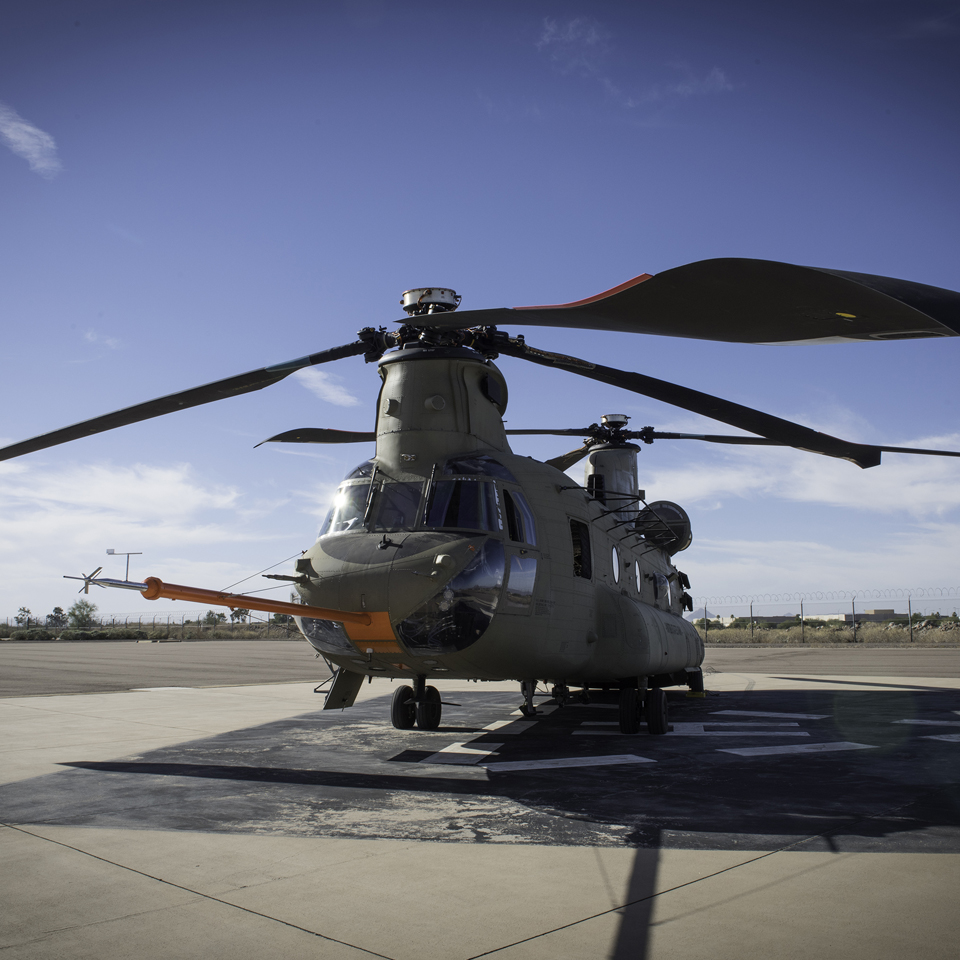 Boeing is delivering new technologies and performance improvements to US Special Operations Command (SOCOM) with the Block II Chinook helicopter.

“The new Chinook will give U.S. Special Operations Forces significantly more capability for extremely challenging missions and will enable them to conduct those missions on the future battlefield.”

The company is on contract for 23 more MH-47G Block II Chinooks, having signed a contract with SOCOM in July.