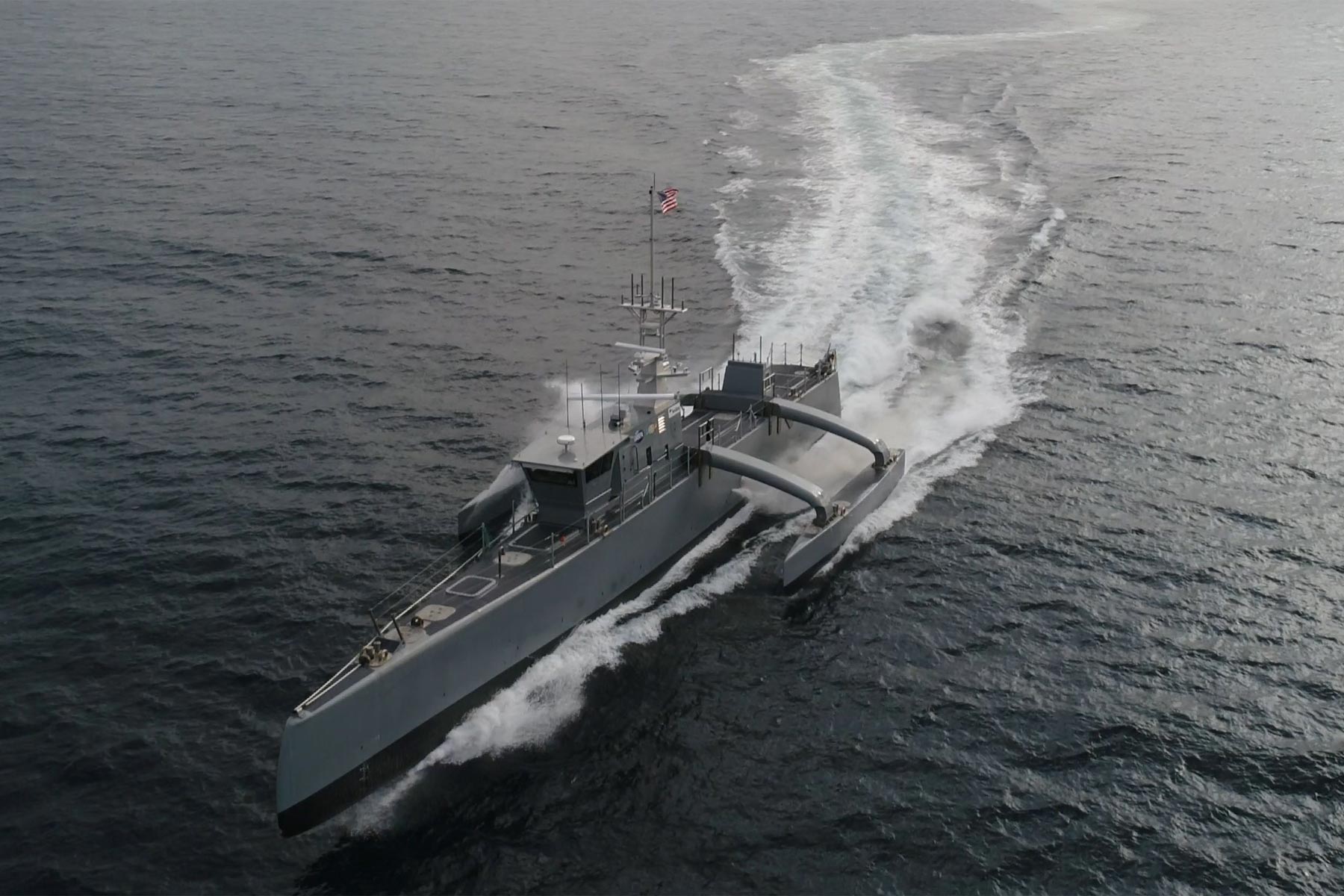 The Department of Defense and the US Navy awarded to Fincantieri’s subsidiary, Marinette Marine (FMM), a $7 million contract for design and engineering work of the Large Unmanned Surface Vessel (LUSV), the future large-size unmanned surface vessels, able to operate without crew on board.

Fincantieri Marinette Marine has been shortlisted with five other companies. Each of them will develop the conceptual design within August 2021 for the futuristic LUSV project for 100-meter long vessels. The contract includes an option for an additional study phase to develop detailed engineering work that, if exercised, would extend the duration to May 2022.

The award process will follow the scheme of the tender for the 10 first-in-class guided-missile FFG(X) frigates of the US Navy, awarded to Fincantieri Marinette Marine four months ago, collectively worth $5.5 billion.

With this success, Fincantieri reaps the rewards of a long-lasting commitment started 12 years ago with the acquisition of the shipyards in the United States. In the meantime, the facilities have been modernised and improved in efficiency so much that today they are undoubtedly acknowledged as an excellence in shipbuilding.

In addition to the recent milestone of the FFG(X) frigates, the Group is currently developing the Littoral Combat Ships program for the US Navy, envisaging the construction of 16 vessels (10 of which already delivered). The US subsidiary is also involved in the construction of 4 Multi-Mission Surface Combatants (MMSC) for the Kingdom of Saudi Arabia as part of the US Foreign Military Sales programme.

FMM is the spearhead of Fincantieri Marine Group (FMG), which controls two other shipyards also located in the Great Lakes (Wisconsin) – Fincantieri Bay Shipbuilding and Fincantieri Ace Marine. The company serves commercial and government customers, including the US Coast Guard. –shp/mgm