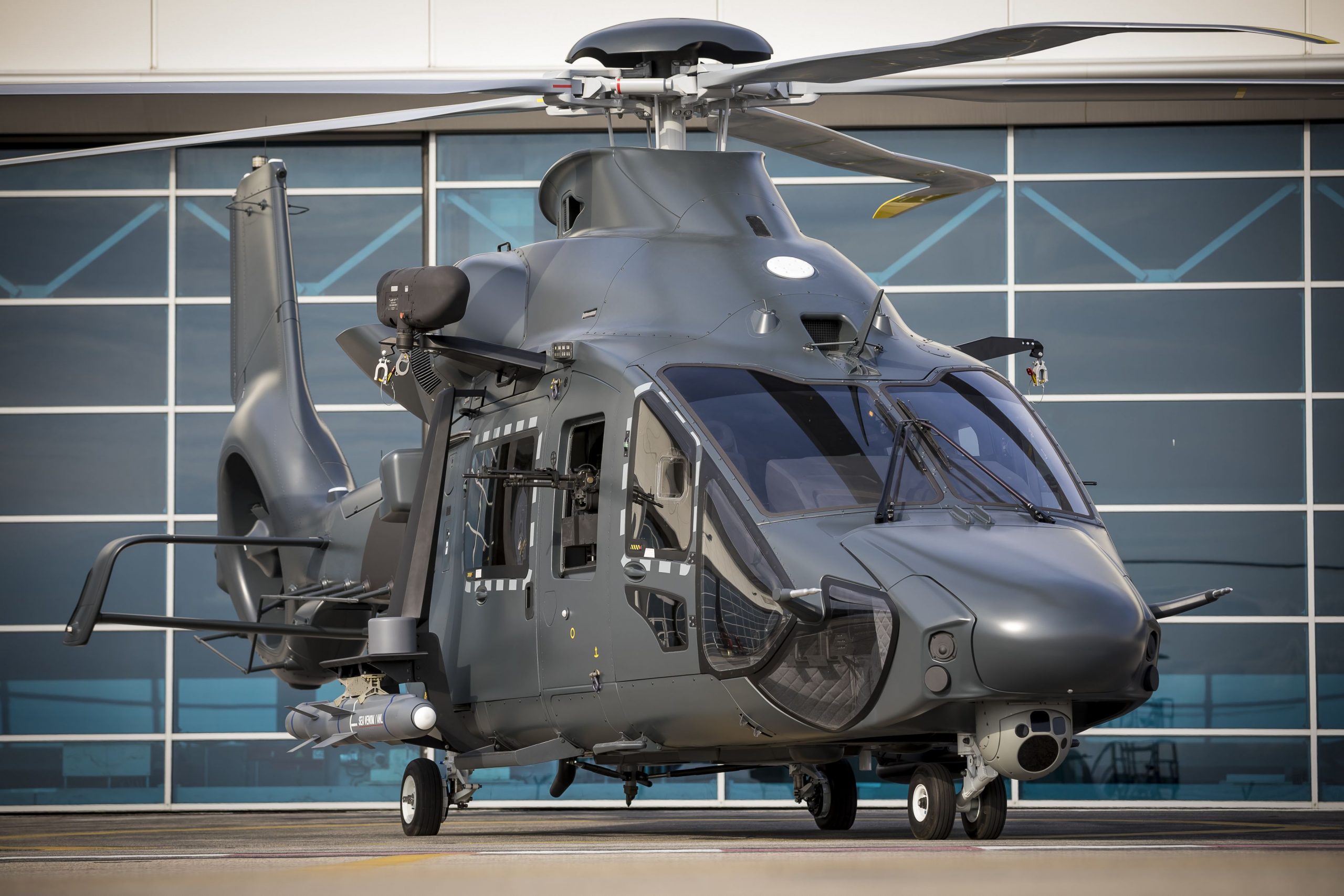 These four H160 rotorcraft from Airbus Helicopters will be part of an interim fleet that includes a dozen Dauphin N3 helicopters also fitted with the Euroflir 410, a Safran statement said Sept 9. The H160s will be modified by Babcock to meet the French Navy’s evolving operational needs. Furthermore, feedback from the navy’s operations will be used to help design the military version of the H160, dubbed Guépard (“Leopard”).

The Euroflir 410 NG is capable of detecting a ship’s registration number or a person in distress at a distance of several kilometers. It will boost the French Navy’s operational capabilities by enabling it to carry out at-sea Search & Rescue (SAR) missions from bases in Brittany (Lanvéoc-Poulmic) and along the English Channel (Cherbourg).

The Euroflir 410 will provide unrivaled observation capability under any conditions of visibility, in large part due to its very-long-range multispectral telescope and high-performance line-of-sight stabilization. In addition to being fitted with a high definition video camera (HDTV) and a medium-wave infrared (MWIR) imager, its multispectral architecture also includes supplementary cameras that are particularly well suited to severe maritime environments, namely near-infrared and shortwave infrared models.

This latest contract win confirms Safran’s European leadership in the highly demanding market segment for onboard optronics. The Eurofli410 system is designed and produced in France by Safran. The first H160 helicopters outfitted with the Euroflir 410 will be delivered in 2022. Safran also supplies Arrano turboshaft engines for the H160, along with other major equipment items. –shp/mgm