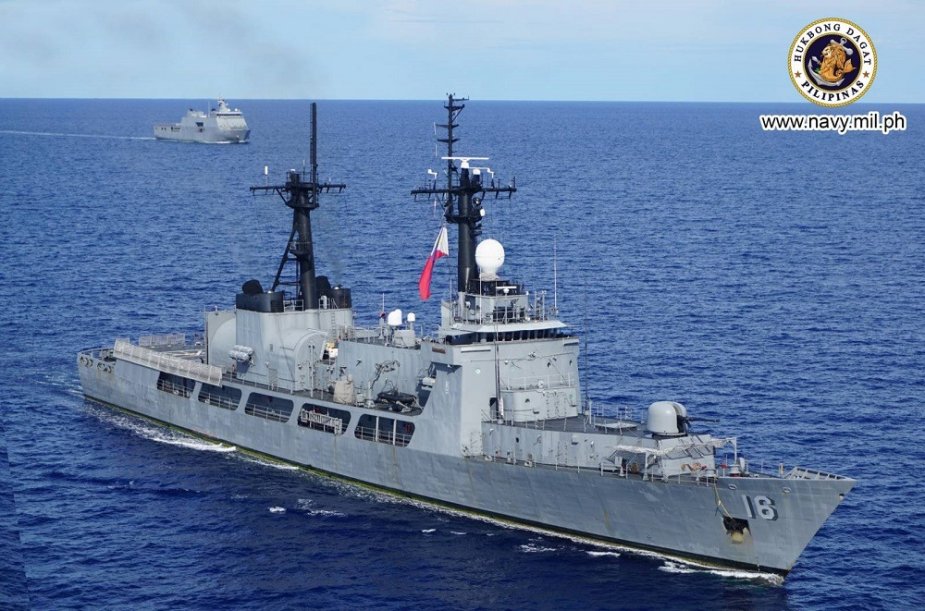 The sea trial conducted all the systems and machinery tests that were probably affected during the fire incident, a Navy official was cited as saying in a report by the Philippine News Agency (PNA).

A fire hit the ship’s main engine room on May 7 while it was in Cochin, India on its way home to the Philippines. The sea trials are the last part of the construction or the repair process, which determines if the vessel is seaworthy or operational again.

The repairs were conducted by US Naval Sea Systems Command personnel, local contractors, and crewmembers aboard the BRP Ramon Alcaraz, the PNA report said. PS-16 is the second ship of the Gregorio del Pilar-class OPVs of the Philippine Navy. The two ships served the United States Coast Guard as a high endurance cutter from 1968 to 2012 before being gifted to the PN and conversion to patrol ship standard.

The BRP Ramon Alcaraz along with the landing dock BRP Davao Del Sur (LD-602) are the two ship-components of Naval Task Force 82 (NTF 82), which was deployed to Oman for the repatriation of overseas Filipino workers in the Middle East in February following tensions between the United States and Iran early this year.

When tensions between the two countries eased, the onset of the coronavirus pandemic prompted NTF 82 to go on another mission of transporting donated face masks and repatriating stranded Filipinos due to travel restrictions in India and Sri Lanka.

The two ships departed from Sultan Qaboos, Oman on April 21 and arrived in India on April 29. However, during the voyage from Cochin, India on May 7 an engine room fire aboard the BRP Ramon Alcaraz and Cyclone Amphan forced the two ships to suspend their passage home, with BRP Ramon Alcaraz undergoing temporary repairs at the Indian port. They left Cochin May 27 via Colombo, Sri Lanka on May 29, arriving in the country on June 12. –iz/mgm