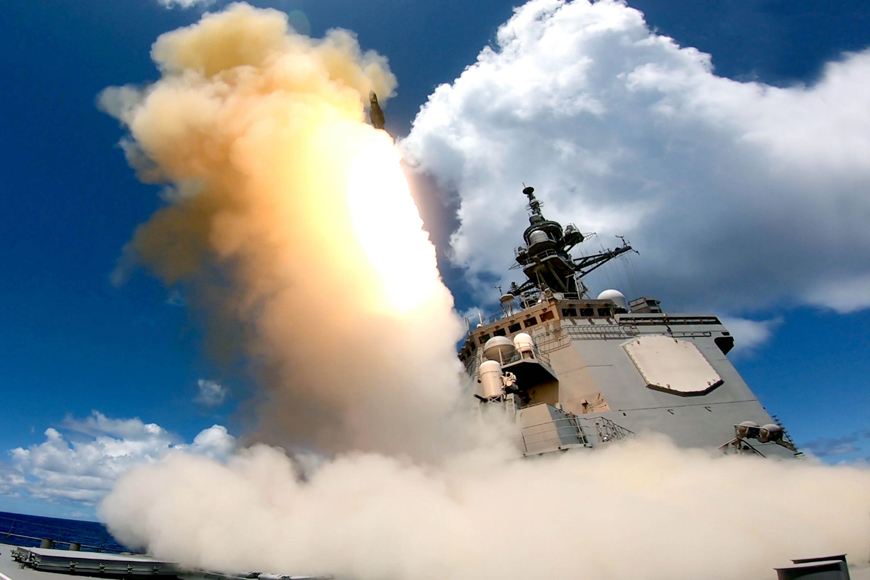 TOKYO: Japan’s defence ministry plans to propose an increased budget seeking a record 5.4 trillion yen ($51.7 billion) for the next fiscal year to counter increased regional threats, key media reports said.
Kyodo news agency, citing military sources reported that the request will be made by the end of September. Japan’s defence budget is 5.3 trillion yen ($49 billion) for the current fiscal year. The country’s military expenditure, which has risen every year for the past nine years during Prime Minister Shinzo Abe’s term of office, will increase by 1.63%, Nikkei reported Sept 21.
The ministry is headed by newly appointed Nobuo Kishi, the younger brother of Abe who was elected as a part of Yoshisde Suga’s cabinet. The next fiscal year in Japan begins in April 2021.
Japan’s defence ministry has said the budget increase is “inevitable,” citing increased threats in the region. The government has also said that it is keeping a close watch on North Korean missile threats and Chinese activities in the South China Sea and near the Japan-claimed Senkaku Islands, known as the Diaoyutai Islands in China.
The defence ministry said the increased budget would help Japan develop outer space and cyberspace capabilities. Specialised electronic warfare units designed to impede enemy assaults through the use of the electromagnetic or EM spectrum, are also included in the plan.
The proposed Japanese military spending next year would also cover the development of next-generation fighter jets. It was reported that Japan is developing a successor to the F-2 Support Fighter by 2035.
The defence budget is being submitted at a time when Tokyo is also considering a substitute for the Aegis Ashore, after canceling a planned deployment of a US made missile defence system. –shp/mhi/mgm (Photo: JMSDF)