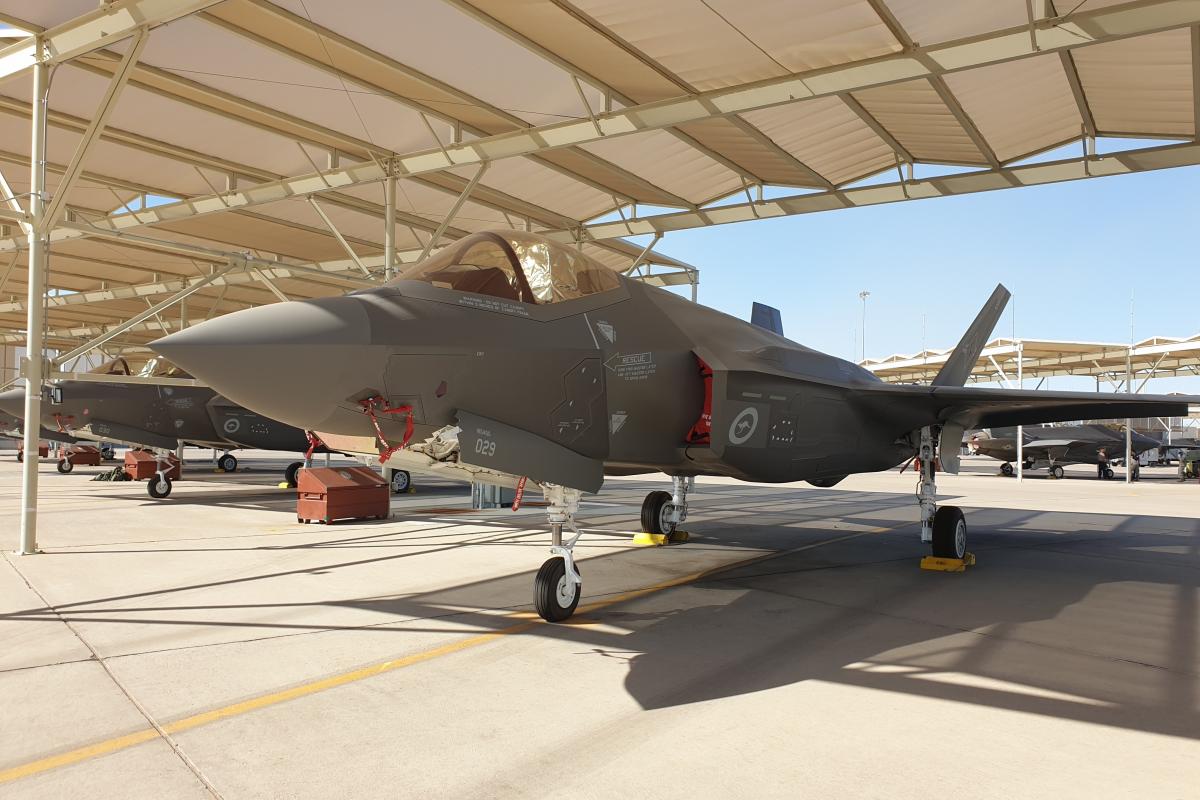 Significant work is undertaken before Australia can formally accept each jet, with pre-acceptance testing involving multiple checks on the production line at Lockheed Martin’s facility in Texas, as well as several flight tests to ensure each F-35A is up to the tasks the RAAF requires.

“Working with local and international stakeholders, the team has also been integral to ferrying the majority of these aircraft to Australia from the US,” Squadron Leader Porter said. “It’s rewarding to be part of the team establishing Australia’s future air-combat capability. It’s much bigger than simply delivering an aircraft.

“It’s important to remain vigilant and stick to our ‘smart-customer’ approach. This means we are constantly asking questions to ensure we are getting value for money, as we strive to deliver Australia’s fifth-generation fighter jet capability.”

“I am proud of the way the team has come together, particularly during the global pandemic, to find innovative solutions to issues that may otherwise have prevented us reaching 30 aircraft in the fleet,” Air Commodore Keddie said. –raaf/shp/mgm