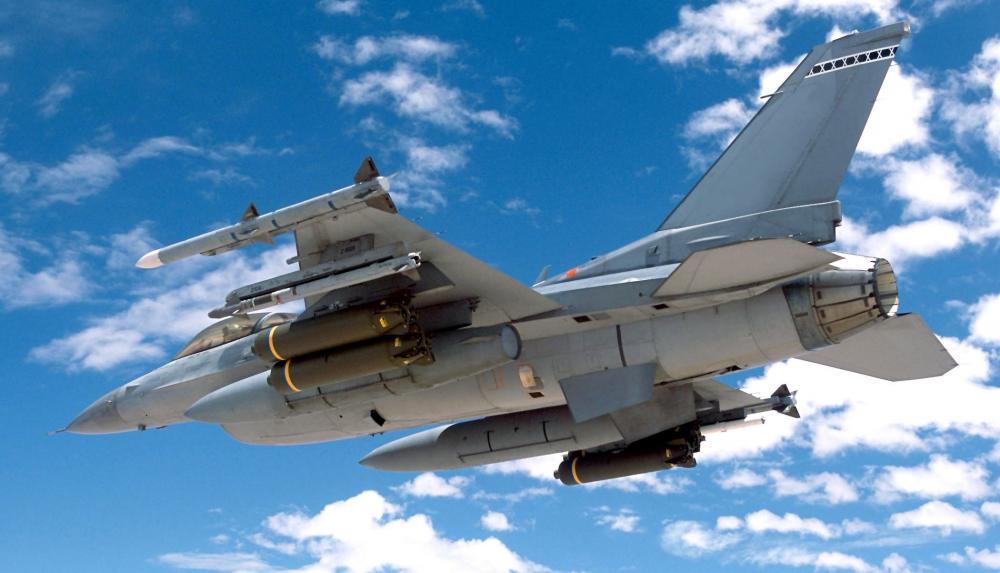 The US Department of State has approved a possible Foreign Military Sale to South Korea of AIM-9X Block II Tactical Sidewinder Missiles and other related equipment for an estimated cost of $158.1 million.

The AIM-9X Sidewinder missile one of the most advanced infrared-tracking, short-range, air-to-air and surface-to-air missile in the world. It is configured for easy installation on a wide range of modern aircraft, including the F-15, F-16, F/A-18, E/A-18G, F-22 and F-35 fighters.

Mainly deployed on US Navy and US Air Force aircraft, the capability of the AIM-9X Sidewinder has been proven in several operational theatres throughout the world. It is also in active service of the armed forces of 22 nations that include Australia, Japan, Pakistan, the Philippines, Malaysia, Singapore, Taiwan, and Thailand.—shp/aaa/mgm