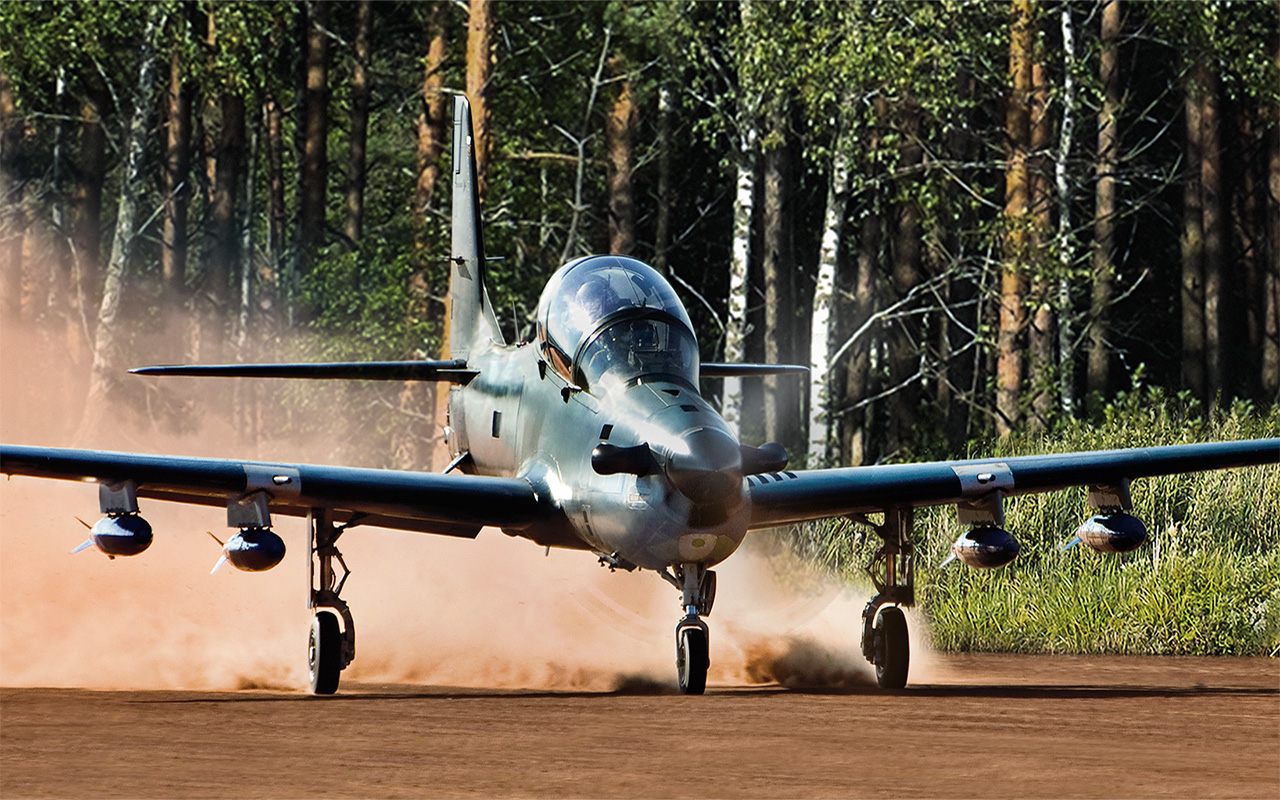 MANILA: The Philippine Air Force received the final batch of two Embraer A-29 Super Tucano close-air support aircraft. They arrived at Clark Air Base, Angeles City, Pampanga on Oct 1. The delivery is part of the contract for six aircraft, worth PHP4.968 billion ($102.4 million) issued in late 2017.

“The two remaining Super Tucanos arrived yesterday (Thursday). The first aircraft touched down at 1304H (1:04 pm) and followed by the other at 1327H (1:27 pm),” Department of National Defense (DND) spokesperson Arsenio Andolong told local media. He added that the two aircraft arrived after a hop over from Vietnam, the last leg of their flight to the Philippines.

The Embraer Defense and Security A-29 which will be used as ground attack aircraft, are expected to beef up the Philippine Air Force’s 15th Strike Wing. The aircraft will beef up the remaining North American Rockwell OV-10 “Bronco” aircraft used by the Air Force in strike missions.

“They are a welcome and much-needed replacement for the PAF’s aged, close air support aircraft, and their mission versatility and capability to carry a variety of ordnance will be very useful in the field,” Andolong was quoted as saying.

The first four Super Tucanos arrived in Clark Air Base on Sept 19. Embraer company pilots flew the aircraft from the company’s airfield in Sao Paulo, Brazil, and made fuelling stops in the Canary Islands, Portugal, Malta, Egypt, Bangladesh, the United Arab Emirates, India, Thailand, and Vietnam before landing in the Philippines.

Embraer pilots will train PAF pilots selected to fly the Super Tucano for two months as part of the agreement under the Technical Inspection and Acceptance Committee.

The A-29s were earlier scheduled to be delivered by the end of July but the COVID-19 pandemic and subsequent travel bans have delayed the delivery timetables. The Super Tucano is a turboprop aircraft designed for light attack, counter-insurgency, close air support, and aerial reconnaissance missions in low threat environments. The platform is also used for pilot training. – shp/aaa/mgm