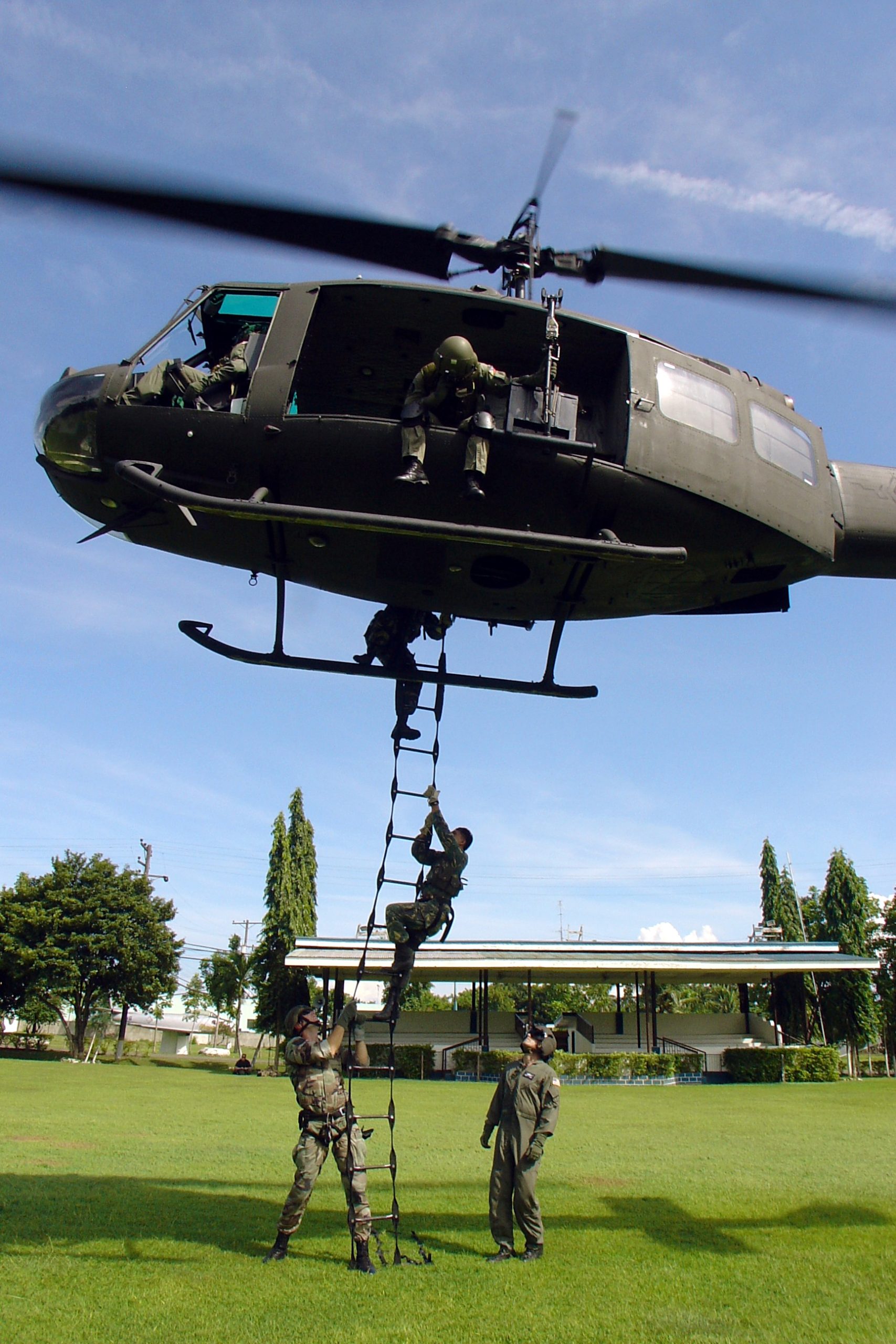 Secretary Lorenzana also said that the DND plans to conduct a Joint Visual Inspection (JVI) of the said aircraft in the fourth quarter of 2020. The JVI will be conducted following strict biosafety protocols amid the ongoing COVID19 pandemic, by a team composed of representatives from the DND and the Armed Forces.

The Philippine Air Force (PAF) operates the UH-1H and the smaller MD-500 helicopters in its fleet. South Korea has retired these helicopters in stages from military service this year.

PAF uses the UH-1H primarily for cargo and personnel transport and disaster relief missions while the MD-500 in its inventory are utilised for ground attack or close-air support in counter-insurgency operations.

The project to acquire the South Korean UH-1H and MD500 helicopters is still in the exploratory stage, with the details yet to be finalised including the timeline and quantity of the assets to be acquired. The PAF last month said that it is planning to negotiate with the South Korean Ministry of Defence for the possible transfer of 21 surplus Bell UH-1H combat utility helicopters.