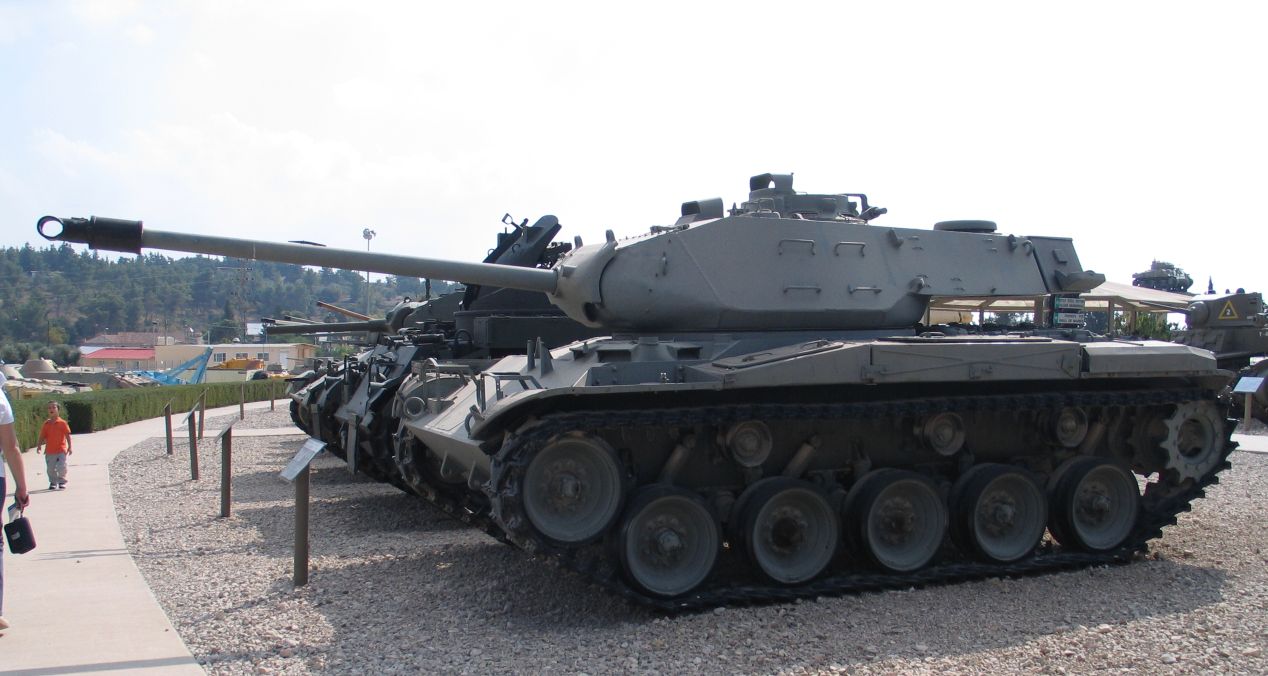 Although there was no mention of the type of tank that will replace the M41A3, local media reported it will be the military’s existing M41D, a modified and more modern version of the Walker Bulldog that is equipped with a new Detroit Diesel 8V-71T diesel engine and thermal imaging sights. The M41A3 is a variant of the M41 Walker Bulldog, a light infantry tank first developed by the United States after World War II.

Taiwan began using the M41 tank in 1958, with its inventory currently consisting of the A1 and A3 variants. In 1996, the Army began upgrading them to M41Ds. The announcement on Oct 26 came in the wake of a tank accident that took place in Kinmen County on Oct 8 which left one person dead.

The tank, which was heading back to its base at the conclusion of a drill, crashed into an embankment as it was driving along a road near Lieyu Township. Following the incident, defence ministry spokesman Shih Shun-wen was quoted as saying that the ministry and the Army Command has set up a task force to investigate the accident. shp/kf/aaa/iz (Photo: Wikipedia)