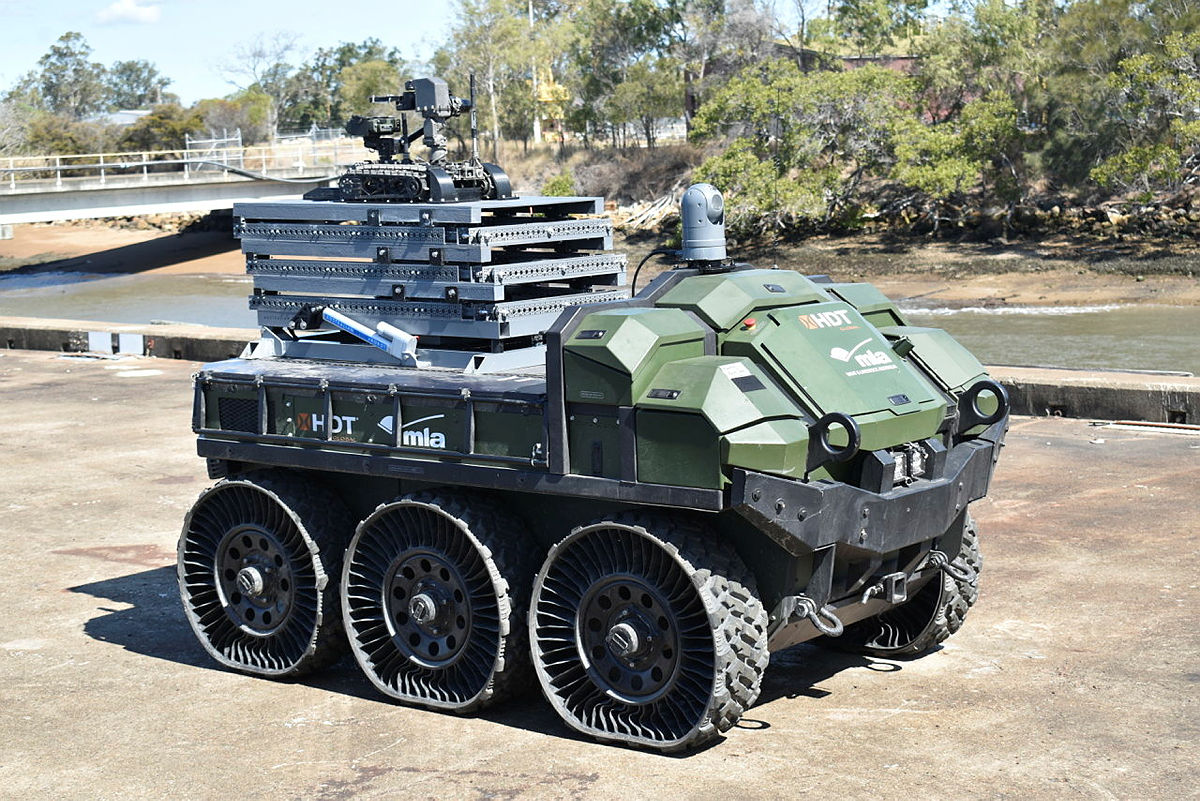 The Royal Australian Navy (RAN) and defence Industry have put robots to the test in a simulated counter-disaster operation in Brisbane. Autonomous Warrior Genesis – the first of Navy’s flagship events exercising Robotics, Autonomous Systems and Artificial Intelligence (RAS-AI) – saw Unmanned Vehicles (UxVs) deployed by air, land and water to respond to a fictional Humanitarian and Disaster Relief (HADR) scenario on the Brisbane River.

“Australia’s commitment to maintaining a strong and secure region is predicated on ongoing modernisation of capability as new and disruptive technologies emerge,” Minister Reynolds said.

As announced in the 2020 Force Structure Plan, the Government recognises the exploration of autonomous and un‑crewed systems will further safeguard Australia’s capability and achieve expanded reach across the region, the Minister said.

She said that using autonomous systems to respond to disaster scenarios is a potential game‑changer by providing the agility and technological edge to rapidly support the region in times of crisis.

She went on to say that the Navy’s recently launched RAS-AI Strategy emphasises the importance of strengthening relationship with Australian Industry to ensure the joint development of innovative new capabilities to respond to an evolving geostrategic environment.