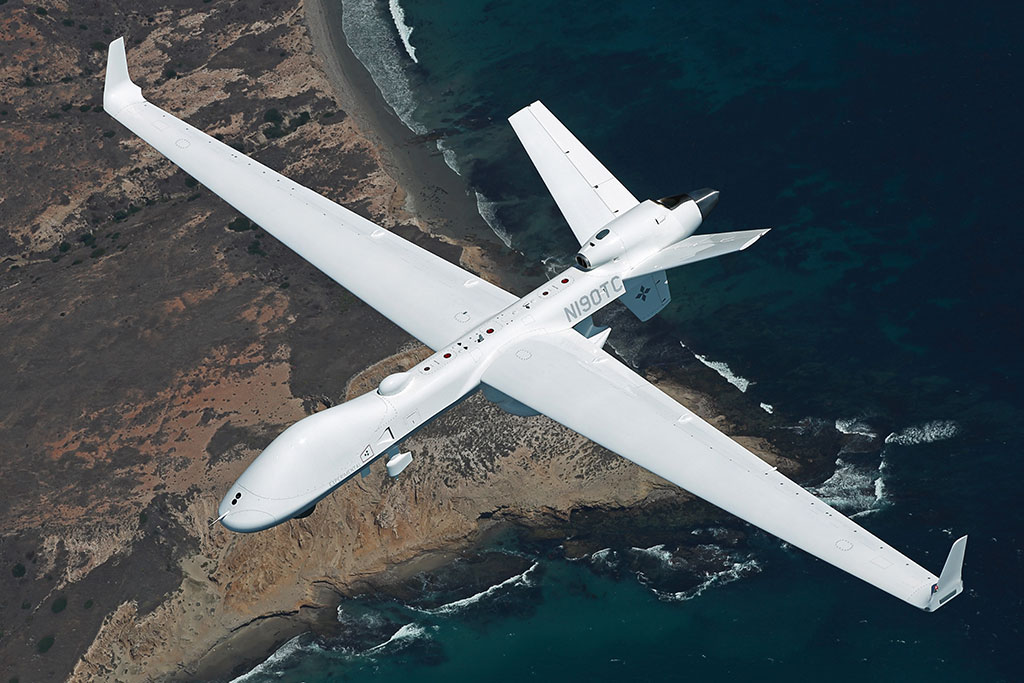 TAIPEI/WASHINGTON: The United States plans to sell four surveillance unmanned aerial vehicles (UAVs) to Taiwan in a deal worth $600 million, the US Department of State announced Nov 3. This will the first such sale of the system to the country since the administration loosened US policy on the export of sophisticated drone technology.

The four MQ-9B SeaGuardian UAVs, made by General Atomic Aeronautical System, Inc of San Diego, California, would be supplied with associated ground stations, spares and training programme.  The medium altitude long endurance (MALE) UAVs, a variant of the MQ-9 Reaper attack drone, will be outfitted with surveillance equipment.

It was reported that the administration was also moving ahead with four other sales of military equipment to Taiwan, with a total value of around $5 billion. The materiel purchase, reported Oct 21, consists of Lockheed Martin’s HIMARS mobile rocket launcher system, Boeing’s Standoff Land Attack Missile Expanded Response (SLAM-ER) precision-guided cruise missiles with related equipment and external sensor pods for F-16 fighter aircraft.