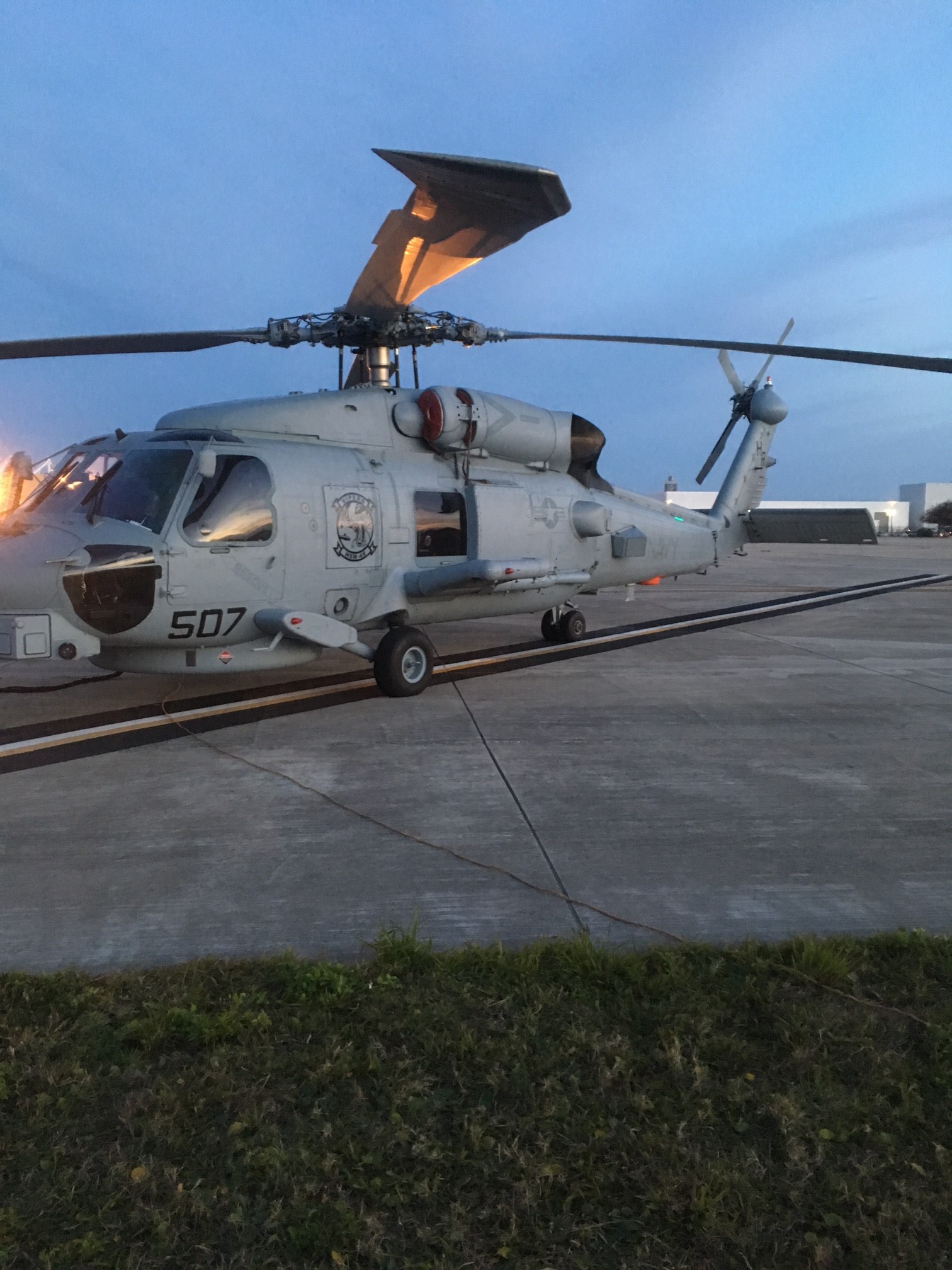 CAE MAD-XR is a highly sensitive magnetometer designed to sense changes in the earth’s magnetic field and is used as a sensor to detect submarines. Lockheed Martin Rotary and Mission Systems is the lead systems integrator for the US Navy’s MH-60R “Romeo” helicopter, which is the Navy’s primary anti-submarine and anti-surface warfare helicopter.

“Over the past several years we have conducted several trials with the US Navy to confirm the capabilities of the MAD-XR system on the MH-60R helicopter,” said Thomas M Kane, Director, Naval Helicopter Programmes, Lockheed Martin. “Adding this to the MH-60R’s sensor suite will further advance the capabilities of the world’s most advanced anti-submarine warfare helicopter.”

The CAE MAD-XR is significantly more compact than previous MAD systems with reduced size, weight, and power requirements.  This allows the CAE MAD-XR to be extended to smaller platforms such as unmanned aerial systems (UASs), helicopters and small fixed-wing aircraft.

“The integration of our MAD-XR system on the US Navy’s MH-60R helicopter is testament to its powerful magnetic detection abilities,” said Daniel Gelston, Group President, Defence & Security, CAE.  “The MAD-XR system can provide defence forces with enhanced capabilities for operational missions such as submarine detection and search and rescue.” – cae/shp/mgm (Photos: CAE)