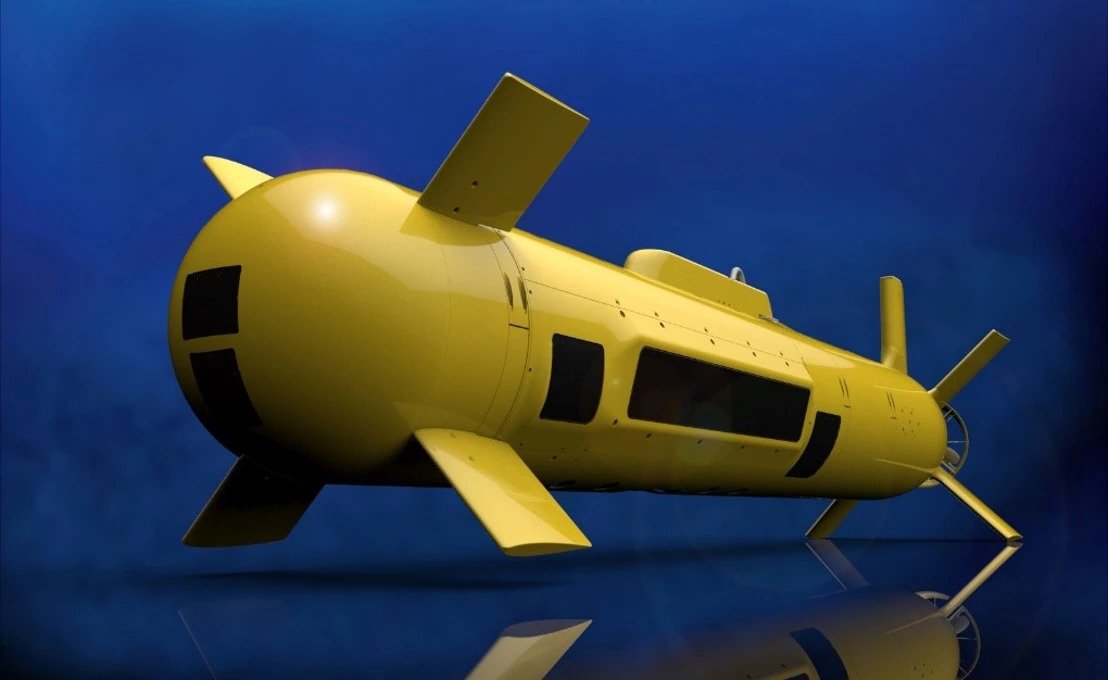 Through this contract, it said, Thales contributes to Japan’s national security by introducing combat-proven technology to domestic manufacturer. Japan Maritime Self-Defence Force relies on Thales and Mitsubishi Heavy Industries (MHI) to equip itself with the latest generation of high-resolution synthetic aperture sonar that provides a high level of classification. The choice of Thales technologies, which have been extensively proven in service with navies around the world, provides the highest levels of protection available today.

In a changing international context, countries are strengthening the protection of their maritime approaches. At the same time, it is essential to limit human exposure to mines. With 50 years of expertise serving navies around the world, Thales develops technologies that enable the transition from conventional solutions, such as minehunters, to UAV-based solutions (Unmanned Aerial Vehicle).

Through this agreement, HFSAS will be deployed in MHI’s OZZ-5 UUV. With the combination of the Thales HFSAS with Japanese LFSAS (Low Frequency Synthetic Aperture Sonar) technology, the sonars will allow operators to detect suspected mines regardless of the varied or unvaried condition, accommodating today’s increasing demand for MMCM (Maritime Mine Counter-Measures). Thales HFSAS provides AuDC (Automatic Detection and Classification) function, which relieves operators’ load to process the collected data.

This contract agreement is the starting point of a long-term programme with Japan Maritime Self-Defence Force as end-user and potentially opens the door to export markets. The continuous and successful collaboration between Thales and MHI in Japan has been, once again, strengthened by the order of SAMDIS HFSAS to equip MHI’s OZZ-5 UUV. Working together with Thales, MHI is aiming to enter new markets in Japan’s allies by offering high-end technology to the most powerful navies. Thales’ anti-submarine warfare and maritime safety & security systems are currently in service with more than 50 navies.

“Equipping the OZZ-5 underwater vehicle with our high frequency sonar evidences our strong relationship with MHI which started years ago with the development of the OZZ-X prototype. It materialises the continuation of the ongoing Japan/ France bilateral long-term cooperation. Thales is really enthusiastic to bring its field-proven expertise for the benefit of national and foreign defence forces through this successful alliance with MHI,” said Cyrille Dupont, President and CEO of Thales Japan.

“We are very proud to be onboard the OZZ-5 mine warfare UUV with Thales SAMDIS HFSAS and to contribute to the OZZ-5 outstanding operational performances and unique positioning on this highly competitive market segment. This contract demonstrates Thales’ capability to tailor its offerings to any type of vehicle and navy requirement and will pave the way for future achievements with our MHI partner,” said Alexis Morel, VP Underwater activities, Thales. –shp/aaa/mgm (PHOTO: Thales)