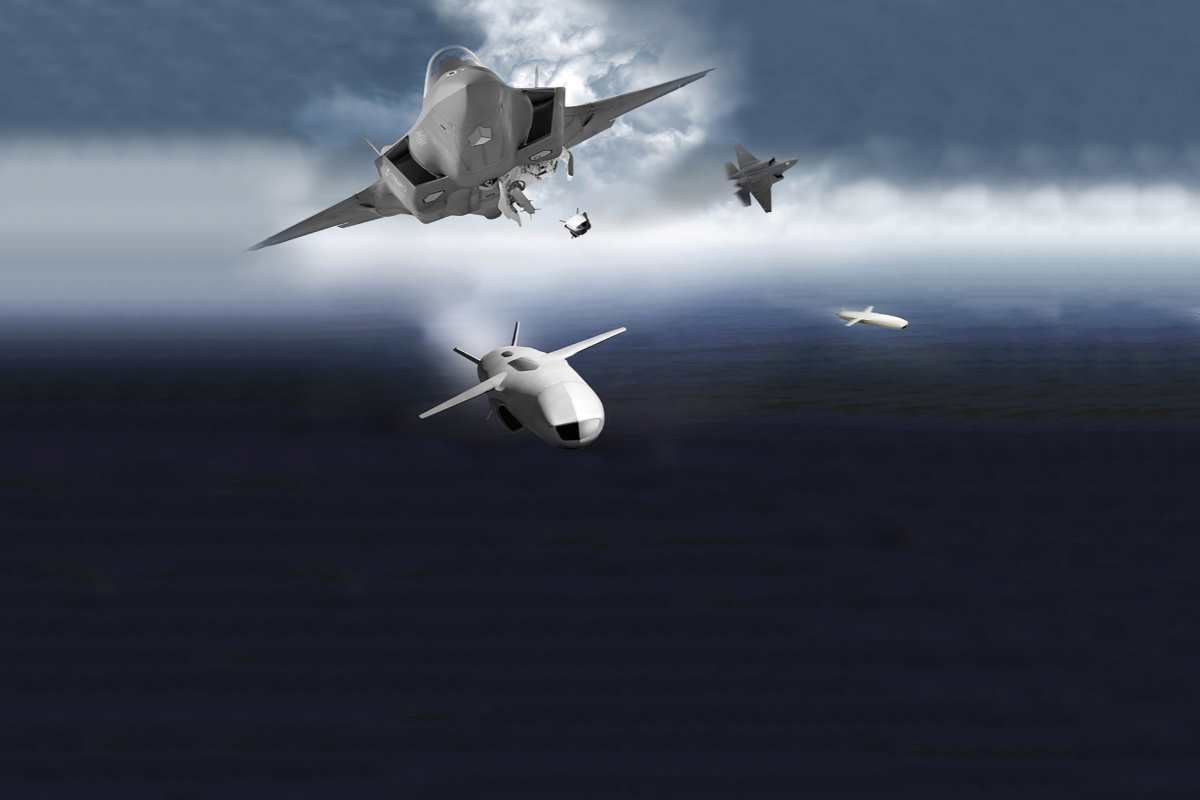 Kongsberg Defence & Aerospace AS (KONGSBERG) has entered into a second follow-on contract with Japan to supply the JSM (Joint Strike Missile) for their fleet of F-35 fighter aircraft. The contract is valued 820 MNOK ($93 million).

The JSM is a 5th generation stealth air-to surface missile developed to fill F-35A anti-surface warfare (ASuW) and land attack capability gaps. JSM can be carried internally in the F-35 thus ensuring the aircraft’s low-signature capabilities. The JSM has superior performance against well-defended sea- and land targets across long distances.

“The international F-35 user community is continuing to show great interest in the JSM and  KONGSBERG is very proud to have been selected by Japan to provide the JSM for their F-35 fleet. “Our relationship is growing even stronger with this second follow-on contract”, said Eirik Lie, President, Kongsberg Defence & Aerospace said Dec 1.

Like the earlier deals with Japan, no details about the number of missiles to be supplied or the delivery schedule were announced. In early March 2019 Kongsberg inked a contract with the Japanese government to supply “initial deliveries” of JSM. A follow-on order valued at $49 million was made in Nov 2019.

The Norwegian company said the JSM is the only long-range sea- and land-target missile that can be carried internally in the F-35 and thus ensuring the aircraft’s low-signature (stealth) capabilities.

The JSM is based on Kongsberg’s Naval Strike Missile (NSM) which has a range of more than 185 km or 100 nautical miles. The JSM development started in 2008 and was completed in mid-2018 after a series of successful validation test firings. The JSM has a stand-off range of more than double that of the NSM depending on its air launch altitude.– shp/mgm (Images: Kongsberg)