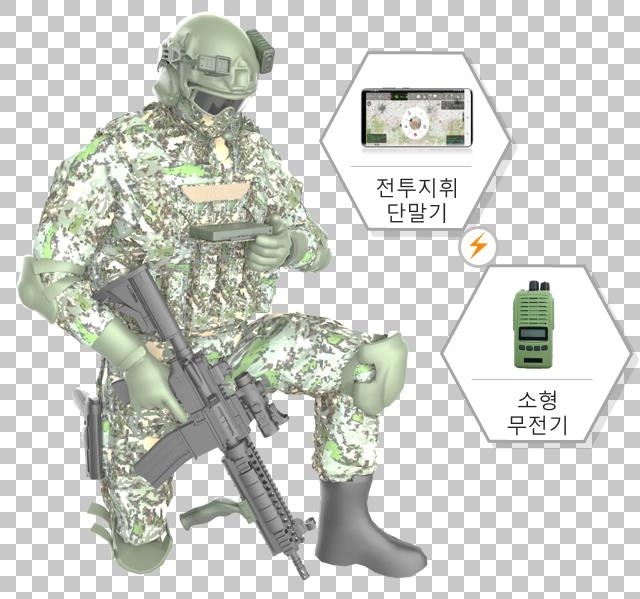 SEOUL: South Korea’s military will introduce a Samsung smartphone-based combat information device on a trial basis next year that will enable troops to view real-time battle information without relying on communications networks.

The Defense Acquisition Program Administration (DAPA)  said it has signed a contract with LIG Nex1 Co to buy the individual combat equipment for the Army and the Marine Corps, which will allow troops to communicate, sharing intelligence and battle situations, without a separate communications repeater.

The new combat system is one of seven items South Korea decided to purchase under the rapid acquisition project, a Yonhap wire service report said Dec 4. Other items to be introduced include indigenously developed drone-detecting radar and an unmanned multipurpose vehicle.

“The new combat command system is expected to be delivered for trial in the next three to six months,” the report said citing an agency official. “The military will decide whether to formally request its deployment after the trial use.” Launched in May, the rapid acquisition project is aimed at swiftly bringing in innovative items in the private sector for military purposes, the Yonhap report said. – shp/mgm (Image: DAPA)