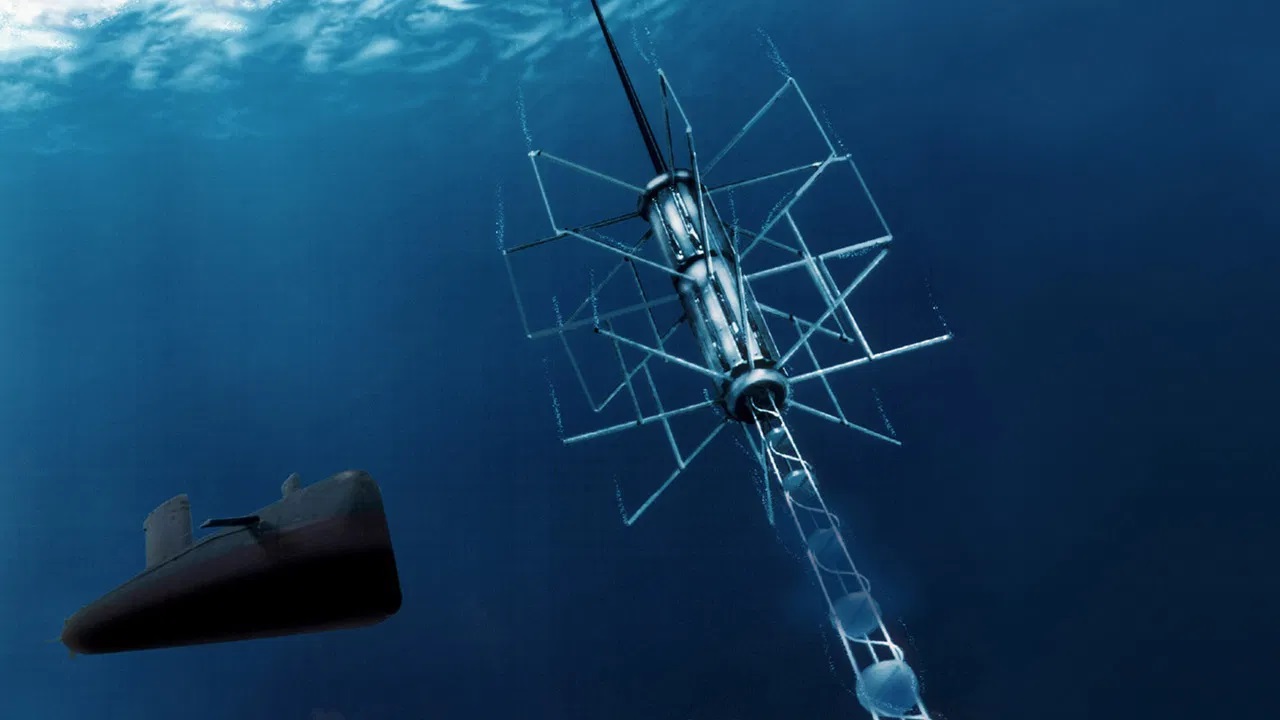 Leonardo has recently proven the newly-expanded capabilities of its ULISSES acoustic anti-submarine warfare (ASW) system in a demonstration off the coast of Italy. During the demo, Leonardo showed how the Firefly, AQS-18, dipping sonar from L3Harris Technologies worked in concert with the ULISSES processor to automatically locate simulated enemy submarines and alert the crew to their presence.

The demonstration follows the successful integration of the Firefly dipping sonar with the ULISSES system, a Leornado said today. Firefly incorporates a high-powered active sonar which can dive down up to 200m below the sea surface and detect targets as far away as 20 miles while transmitting sonar and sonobuoy processing, audio and video to the shore via a wideband data link.

For the demo, the ULISSES and Firefly equipment was installed on a naval vessel while an Italian Navy NH-90 helicopter supported by dispensing sonobuoys during the trial. A key design feature of the  ULISSES/Firefly system is its lightweight form factor, which can also be fitted to small, light helicopters for littoral operations. “The integrated capabilities shown in the demo represent a solution to the growing requirement from armed forces to conduct ASW operations in blue and shallow waters,” a company statement said.

ULISSES was introduced to the market at Farnborough Air Show in 2018 and was successfully demonstrated in a live sea trial in November 2019. “The system is now fully developed and talks are on-going with a range of potential launch customers,” the statement added.

Observers on-board the command ship were able to watch on an operator’s screen as ULISSES combined inputs from the Firefly dipping sonar with data from active and passive sonobuoys to automatically locate potential contacts and raise alerts. The ULISSES and Firefly systems offer ‘multistatic’ functionality where the processors collect and exploit data from up to 64 distributed dipping sonar and sonobuoy sensors, using the multiple sources of information to accurately triangulate the location of enemy submarines.

The successor to Leonardo’s well-regarded OTS-90 acoustic system for Italian and Dutch NH-90 helicopters, ULISSES provides highly-advanced capabilities in an even more lightweight package. This makes it ideally suited to smaller helicopters and is designed as a form-fit replacement for the OTS-90, making it an attractive proposition for the retrofit market. The system is also suitable for fixed-wing aircraft, naval vessels and, without the dipping sonar, drone aircraft. –shp/adj/iz (Photos: Leornado)