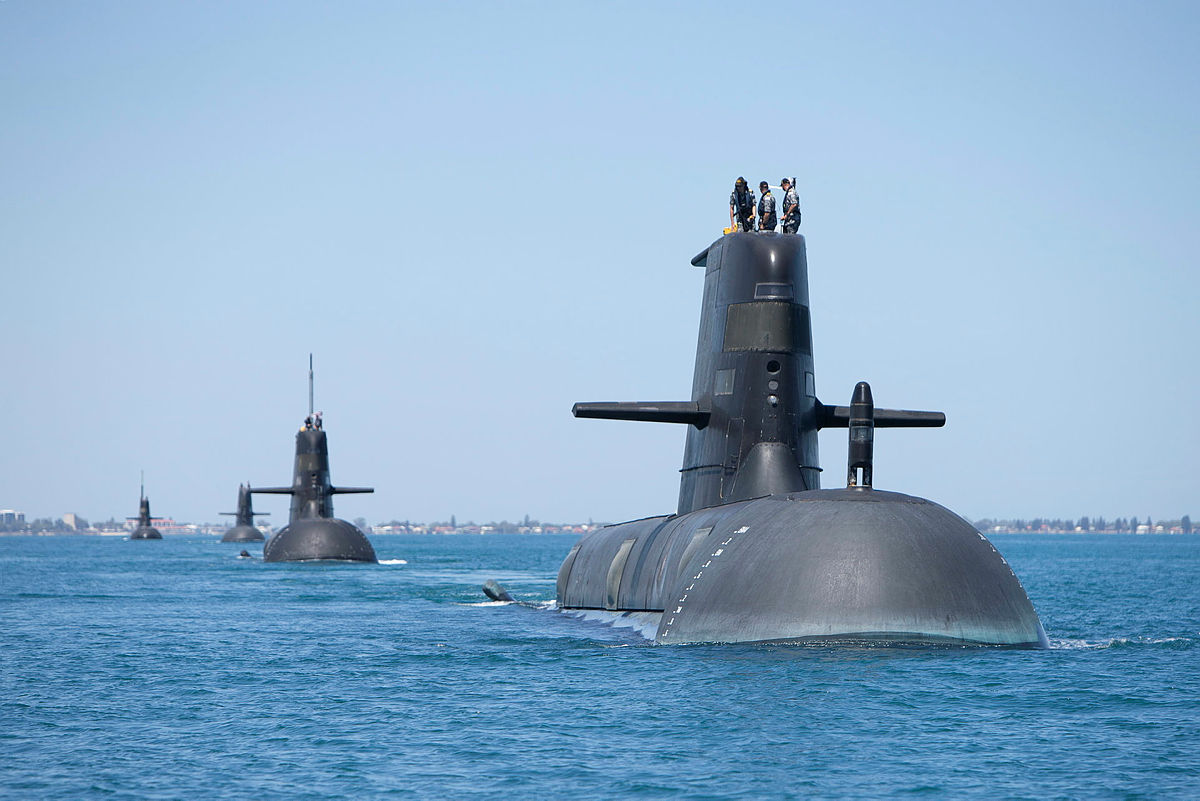 CANBERRA: The Royal Australian Navy’s Collins Class submarines will undergo significant upgrades to its sonar systems here in Australia through a multi-million dollar contract with Thales Australia, it was announced today.

The two contracts, worth around $23.7 million, are for the design and implementation of the Mine and Obstacle Avoidance System and the High Frequency Intercept Array for the submarine fleet.

Minister for Defence, Linda Reynolds said both the Mine and Obstacle Avoidance System and High Frequency Intercept Array are important parts of the upgrades to the Collins sonar system.

“Our six Collins Class submarines are a highly capable and regionally superior capability that are only halfway through their operational life,” Minister Reynolds said.

“To ensure this capability maintains its edge, we are upgrading and improving its systems including through sonar upgrades. “The purpose of a Mine and Obstacle Avoidance System is to acoustically detect obstacles, including mines, which pose a threat to the submarine. The High Frequency Intercept Array detects high frequency noises including sonar transmissions.

“These upgrades will complement broader improvements to the sonar capability of the Collins Class, ensuring the regional superiority of the fleet into the future. “Because of this Government’s action, we have a Collins Class submarine that is now exceeding the Royal Australian Navy’s availability requirement.”

The Heron MOAS is an Australian designed and developed system and the result of more than 20 years of investment in Australia by Thales, the RAN and Defence Science and Technology to develop sonar systems tailored to Navy’s unique operating requirements.

Mine and obstacle avoidance capability is critical to sustain naval operations due to the rapidly evolving threat of mines, as well as other navigational hazards in the shallow, poorly charted waters that are prevalent throughout Australia’s maritime region, a Thales Australia statement said.