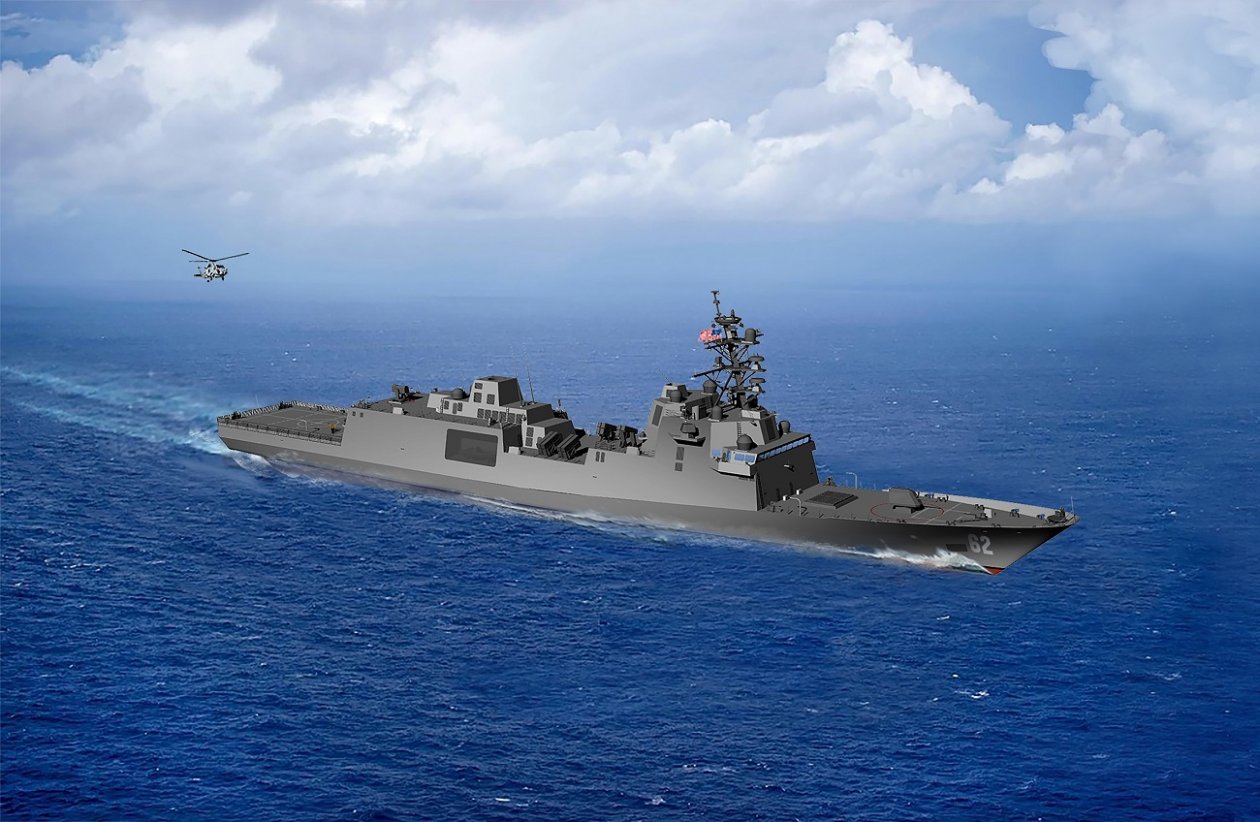 Fincantieri Marinette Marine will partner with GE Marine to provide gas turbine engines and associated equipment on the United States Navy’s Constellation-class frigates being designed and built in Wisconsin.

“GE Marine brings a proven and reliable gas turbine that integrates perfectly in our combined diesel electric and gas turbine (CODLAG) propulsion system,” said Dario Deste, President and CEO of Fincantieri Marine Group. “Fincantieri has a decades-long relationship with GE, and we are proud to have these American-made gas engines on our US Navy frigates.”

The GE gas turbine, LM2500+G4, has been in operation on Italian frigates built by Fincantieri for nearly a decade, but this will be the first US Navy ship to utilize this particular gas turbine, a company statement said.

According to Kris Shepherd, Vice President, General Manager, GE Marine, “The FFG 62 marks the initial US Navy use of the LM2500+G4 engine. To date, 37 LM2500+G4 gas turbines have been chosen for surface combatants and two for commercial marine ships, as well as more than 1,100 of these engines operating worldwide in industrial settings. The US Navy will benefit from Fincantieri’s low-risk, proven ship design powered by GE’s reliable LM2500+G4 gas turbine.”

For Deste, it was important that the engines be made in the United States.“We are making an American ship, so we want the best US parts, components and systems available in these vitally important ships,” said Deste. “We are part of a global enterprise focused on designing, building and maintaining reliable and innovative ships. We have tremendous partners and suppliers who are with us for the lead ship and the many additional ships that we believe will follow.”

Fincantieri Marinette Marine was awarded the contract in April 2020 for the first-in-class FFG 62, the future USS Constellation. The initial $795 million contract with the Navy also has options for nine follow-on frigates, including the recently named USS Congress which will be the second Constellation class frigate.  The total value of the initial contract and subsequent options is valued at approximately $5.5 billion for 10 ships.

Italian shipbuilding giant Fincantieri, one of the world’s largest shipbuilders, operates in the United States through its subsidiary Fincantieri Marine Group (FMG).  This company, which serves commercial and government customers in the US, including the US Navy and Coast Guard, has three shipyards (Fincantieri Marinette Marine, Fincantieri Bay Shipbuilding and Fincantieri ACE Marine) located in the Great Lakes.

The Constellation-class (FFG 62) multi-mission guided-missile frigate is being developed by Fincantieri Marinette Marine for the US Navy as a follow to the service’s Littoral Combat Ship (LCS) programme.  Based on Fincantieri’s FREMM frigate design, the US frigate will have the capability to carry out multiple missions, including anti-air warfare, anti-submarine warfare, anti-surface warfare, and electronic warfare. It can operate independently or as a part of a strike group. It is designed to perform operations in littoral and blue water environments.

The 7,500 ton USS Constellation is scheduled to be delivered in 2026 and is expected to achieve initial operational capability (IOC) by 2030. The US Navy intends to acquire up to 20 Constellation-class frigates under the FFG(X) programme. The US Navy released a request for proposal (RFP) for the FFG(X) detail design and construction contract for the first ten vessels in June 2019. It received technical proposals in August 2019, followed by cost proposals in September 2019.

The LM2500+G4 gas turbine for the new class of frigate is certified to a US Navy rating of 30.3 MW (US Navy standard day). GE will ensure the gas turbine and all associated auxiliary equipment is to specification and fully integrated with the propulsion plant.

The LM2500+G4 will be supplied in GE’s state-of-the-art composite gas turbine module. One of the most important design features of this new module is that it provides a safer environment and improved access for sailors. By using lightweight composites versus the steel enclosure predecessor, wall temperatures are 25oF to 50oF degrees cooler so there is less heat rejected into the engine room. GE also offers water mist fire suppression capability to the composite enclosure. The LM2500+G4 engine will be made in the US at GE’s manufacturing facility in Evendale, Ohio. –shp./adj/mgm (Images: Fincantieri, GE Marine)