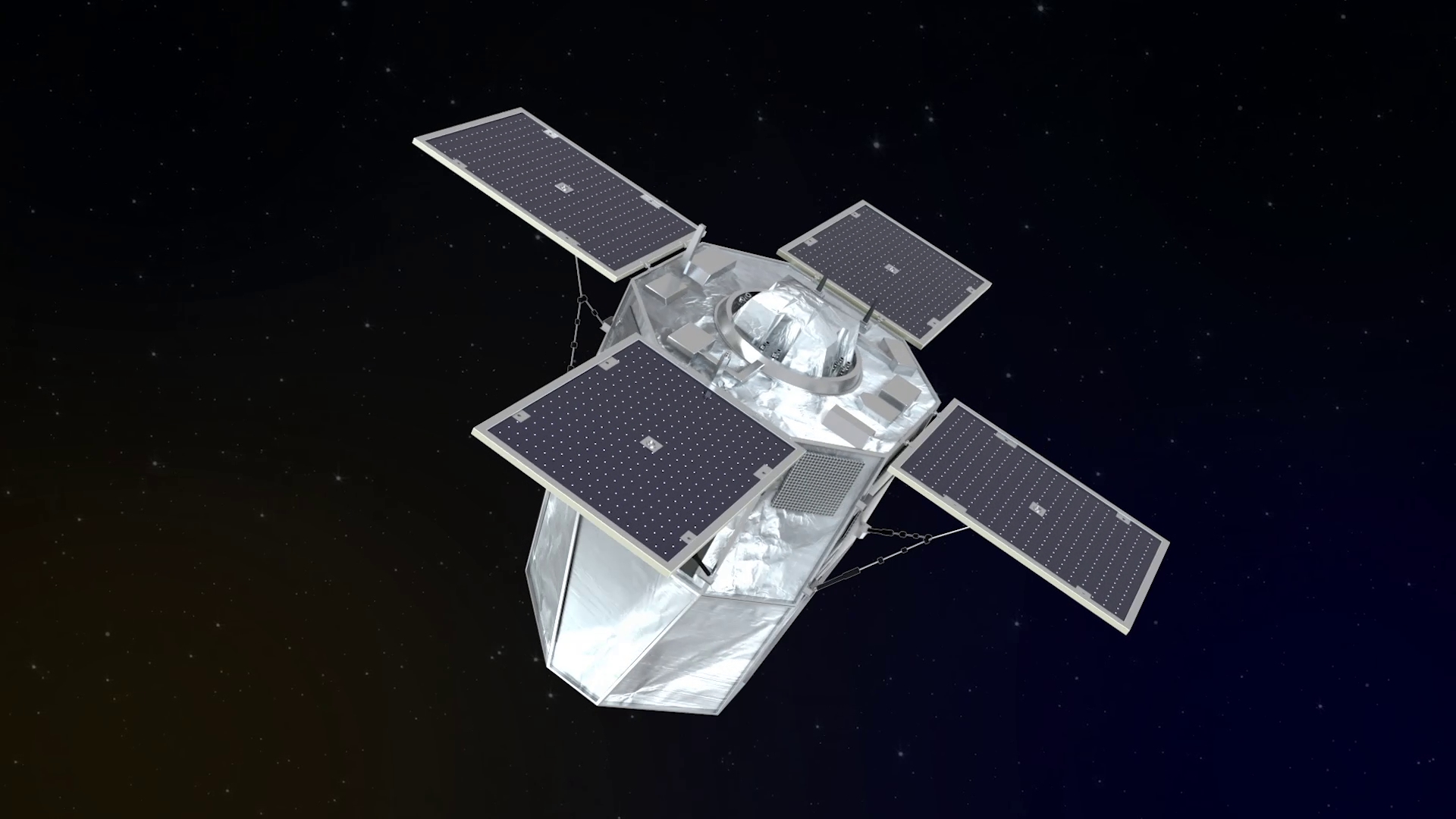 An Airbus-built CSO-2 (Composante spatiale optique) Earth observation satellite for the French Armed Forces, has been successfully launched on a Soyuz launcher from the Kourou European Spaceport in French Guyana.

CSO-2 is the second of the three-satellite CSO constellation, which will provide extremely high resolution geo information intelligence to the French Armed Forces and to its partners in the frame of the MUSIS cooperation programme (Multinational Space-based Imaging System for surveillance, reconnaissance and observation). The CSO satellites are equipped with a very agile pointing system and are controlled via a secure ground control operations centre.

The constellation will offer 3D and very high resolution imaging capability, in visible and infrared bandwidths, enabling acquisition during night and day and maximize the operational use.The CSO-2 satellite, identical to CSO-1, will however be placed on a lower polar orbit at 480 km altitude, to fulfil the identification mission of the programme.

As prime contractor for the CSO satellites programme, Airbus has provided the agile platform and avionics, and was also responsible for the integration work, testing and delivery of the satellite to CNES. Thales Alenia Space provided Airbus with the very-high resolution optical instrument. Airbus teams will also continue leading the User Ground Segment operations, as they do currently with operating legacy programmes (Helios, Pleiades, SarLupe, Cosmo-Skymed).

Airbus was awarded the CSO contract at the end of 2010, by CNES, the French space agency acting on behalf of the Armament General Directorate (DGA). The contract included an option for a third satellite, which was activated after Germany joined the programme in 2015.

“Thanks to our close partnership since the beginning of the French Space adventure with the French MoD, now including the Space command, CNES and DGA, as well as the tremendous support across industry and partners, especially Thales Alenia Space, we did it…again! Providing the most modern and efficient observation capability for the safety of our citizens, as well as the sovereignty and independence of France and Europe, CSO is a real game changer in terms of resolution, complexity, safety of transmission, reliability and availability: only a couple of nations can claim such a capability,” said Jean-Marc Nasr, Head of Airbus Space Systems. –ab/shp/adj/mgm (Image:Airbus)