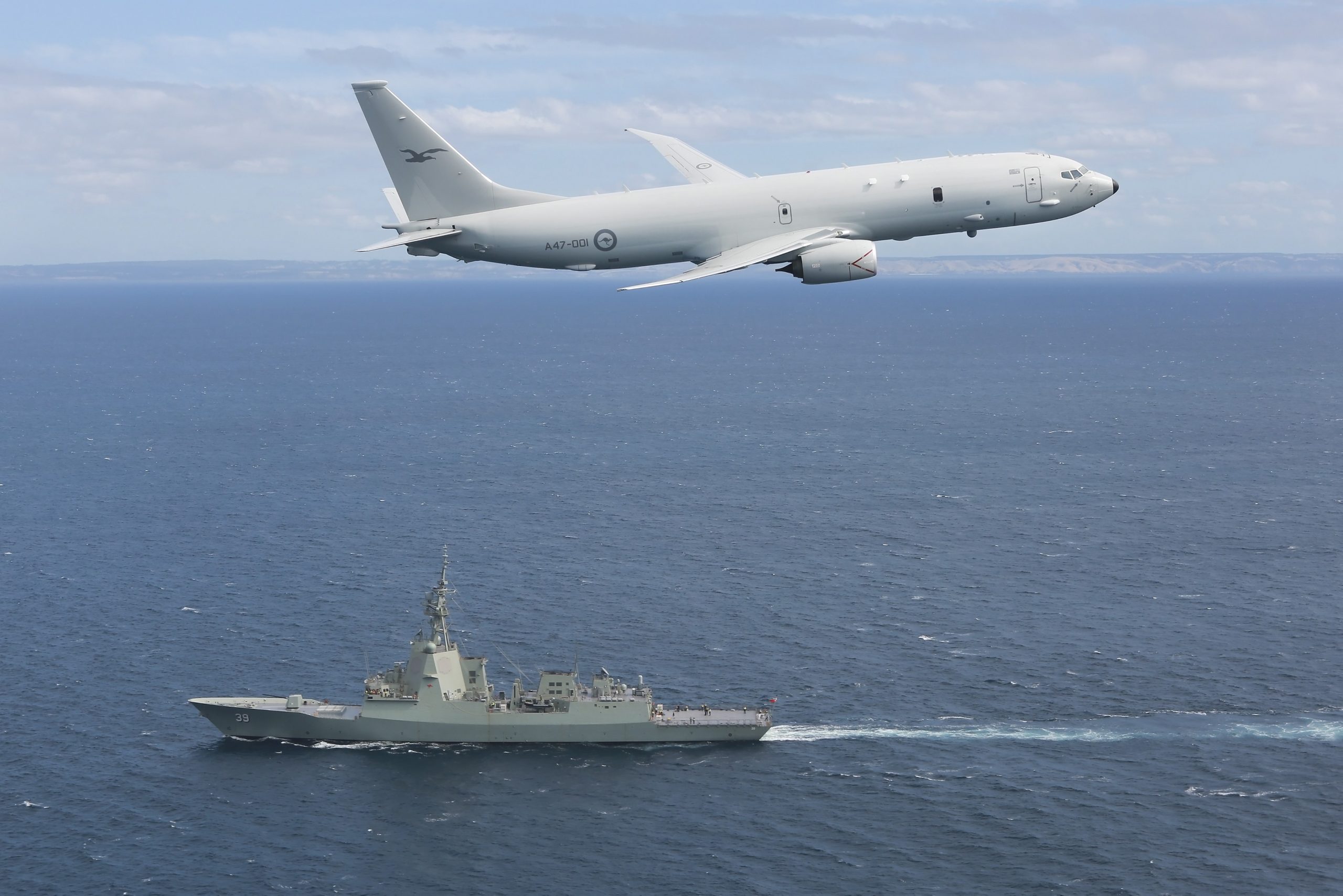 Minister for Defence, Linda Reynolds said the announcement is part of the government’s unprecedented $270 billion investment in defence capability over the next decade. “Together, the Poseidon and the Triton will provide Australia with one of the most advanced maritime patrol and response capabilities in the world,” Minister Reynolds said.

“The Poseidon is a proven capability that will conduct tasks including anti-submarine warfare, maritime and overland intelligence, surveillance and reconnaissance, and support to search and rescue missions. “These additional aircraft will enhance Air Force’s flexibility to support multiple operations and will play an important role in ensuring Australia’s maritime region is secure for generations to come,” she said.

The additional Poseidon aircraft are to be purchased through the existing Cooperative Programme with the United States Navy. Reynolds said that being part of the Cooperative Programme with the United States Navy allows Australia to share in the benefits of their technical expertise and divide project costs. “Defence is committed to this cooperative approach; together we are striving to develop this military technology to the highest standards,” she said.

The Poseidon is a highly versatile, long-endurance platform capable of a range of mission types including Maritime Intelligence Surveillance and Reconnaissance and striking targets above and below the ocean’s surface. The planned integration of the Long Range Anti-ship Missile (LRASM) into Air Force capability will also allow it to strike adversary surface vessels at significantly increased ranges.  –shp/adj/aaa/mgm (PHOTO: Australian Department of Defence)