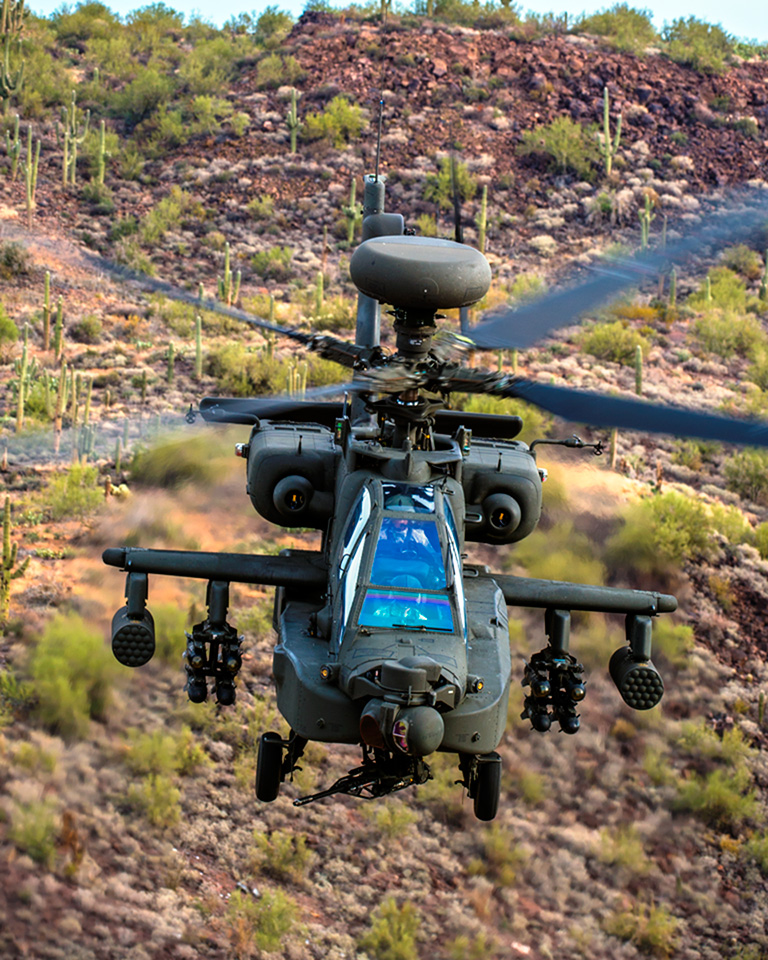 Minister for Defence, Linda Reynolds said in a statement that the AH-64E Apache Guardian is equipped with improved sensors, communications suites, attack capabilities and improved survivability.

“Defence considered a number of helicopters against key criteria of proven ability, maturity and an off-the-shelf operating system.

“The Apache Guardian is the most lethal, most survivable and lowest risk option, meeting all of Defence’s capability, through-life support, security, and certification requirements.

“By pursuing a proven and low-risk system offered by the Apache, Defence will avoid the ongoing cost and schedule risk typically associated with developmental platforms.”

She said that there are opportunities for the defence industry in areas of logistic support, warehousing services, training development, engineering services, and maintenance, repair and overhaul.

Australian Army is currently using Airbus Helicopters’ EC665 Tiger which was inducted into service in December 2004.  The first four Tigers were manufactured by (then) Eurocopter at the company’s Marignane factory in southern France, while the remaining 18 were assembled at the company’s Pinkenba facility at Brisbane Airport. –shp/adj/aaa (PHOTO: Boeing)