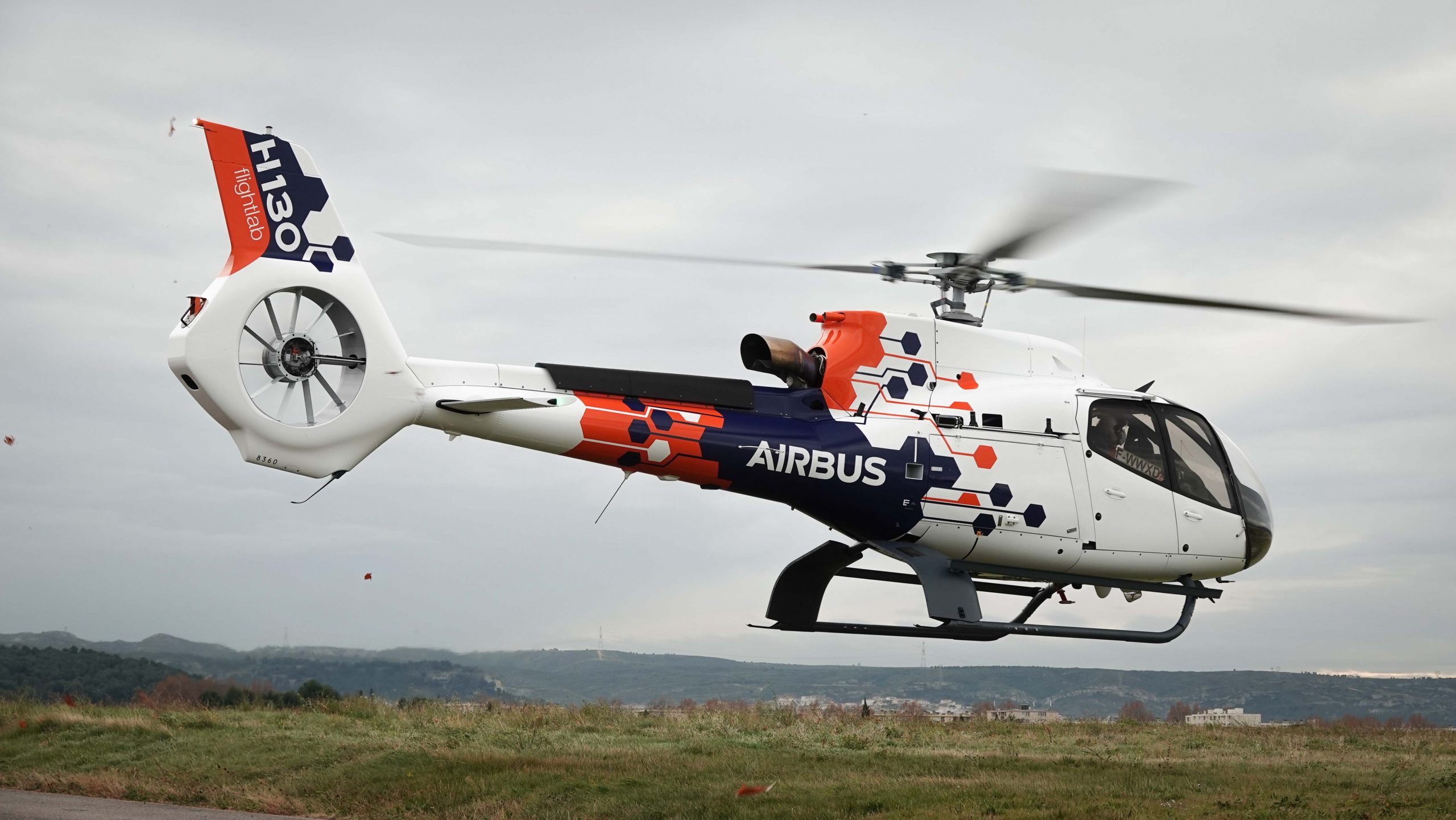 Airbus Helicopters intends to pursue the testing of hybrid and electric propulsion technologies with its Flightlab demonstrator, as well as exploring autonomy, and other technologies aimed at reducing helicopter sound levels or improving maintenance and flight safety.

“Investing in the future remains essential, even in times of crisis, especially when those innovations bring added value to our customers by targeting increased safety, reduced pilot workload, and reduced sound levels,” said Bruno Even, Airbus Helicopters CEO. “Having a dedicated platform to test these new technologies brings the future of flight a step closer and is a clear reflection of our priorities at Airbus Helicopters,” he added.

Flight tests started last April when the demonstrator was used to measure helicopter sound levels in urban areas and to particularly study how buildings may affect people’s perception. First results show that buildings play an important role in masking or amplifying sound levels and these studies will be instrumental when the time comes for sound modelling and regulation setting, especially for Urban Air Mobility (UAM) initiatives. Testing was pursued in December to evaluate the Rotor Strike Alerting System (RSAS) aimed at alerting crews about the imminent risk of collision with the main and tail rotors.

Tests this year will include an image-detection solution with cameras to enable low altitude navigation, the viability of a dedicated Health and Usage Monitoring System (HUMS) for light helicopters, and an Engine Back-up System, which will provide emergency electric power in the event of a turbine failure. Testing on the Flightlab will continue in 2022 in order to evaluate a new ergonomic design of intuitive pilot flight controls intended to further reduce pilot workload, which could be applicable to traditional helicopters as well as other VTOL formulas such as UAM.

The Flightlab is an Airbus-wide initiative, which reflects the company’s approach to innovation focused on delivering value to customers.  Airbus already has several well-known Flightlabs such as the A340 MSN1, used to assess the feasibility of introducing laminar flow wing technology on a large airliner, and the A350 Airspace Explorer used to evaluate connected cabin technologies inflight. –shp/adj/mgm (Photo: Airbus Helicopters)