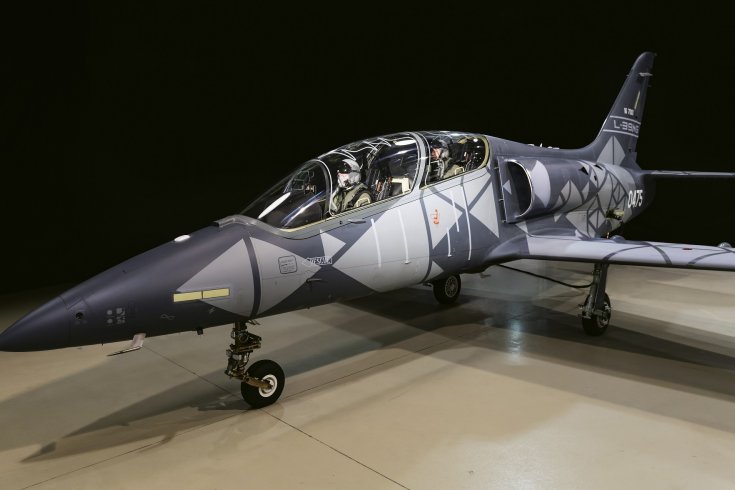 Besides the acquisition of aircraft, the contract includes the training of pilots, instructors, ground crew and mechanics. Also included will be the supply of aircraft spare parts, as well as the supply of equipment for ground-based training, logistics support or specialized airport systems. This will give the Customer the capability of complete pilot and ground crew training.

The aircraft, manufactured by Aero Vodochody Aerospace will be delivered during the period 2023 to 2024, a statement by OMNIPOL export organization said. The cost of the deal was not disclosed.

Jiří Podpěra, President of OMNIPOL said: “We are proud to announce this crucial and strategic cooperation, which is an important milestone for the L-39NG project. The combination of a modern L-39NG training aircraft and the high professionalism of the Vietnam People’s Air Force brings about the deepening and mutual development of relations between the Czech Republic and Vietnam.”

This contract builds on the historically successful deliveries, to Vietnam, during the 1970s and 1980s, of other Czech aircraft, namely, the Zlín Z-226, AERO AE 45 and the very famous L-39 Albatros aircraft. A total of 31 L-39s were delivered to Vietnam via OMNIPOL and their main purpose was to train new cadets.

The L39’s are highly valued by customers around the world, for their robustness, high-quality workmanship and simplicity of maintenance. Consequently, positive, and proven experience with Czech aircraft, especially being able to operate in harsh climatic conditions, is an important criterion for the purchase of the L-39NG by the Vietnam People’s Air Force, a company statement said Feb 15.

The L-39NG aircraft is a modern and effective light jet capable of serving in the role of light attack and/or unified, comprehensive training system for modern air forces. The L-39NG is equipped with five hard-points for weapons. The aircraft also features a broad range of simulation technologies, including the integration into high-tech tactical simulation centres to train future pilots of 4th and 5th generation aircraft.

The Czech export group is building on a very successful past reputation in the area of military aircraft exports, having been responsible for exporting, around the world, more than 2, 800 L-39 Aircraft. – adj/mhi/mgm (Image: Aero Vodochody) 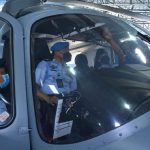 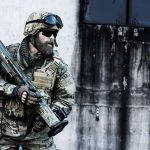 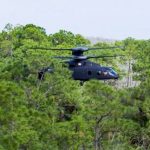 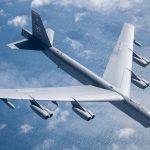 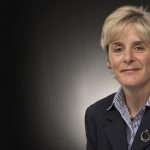 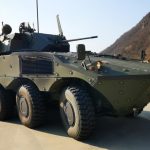 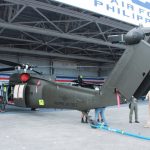 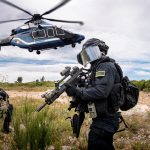