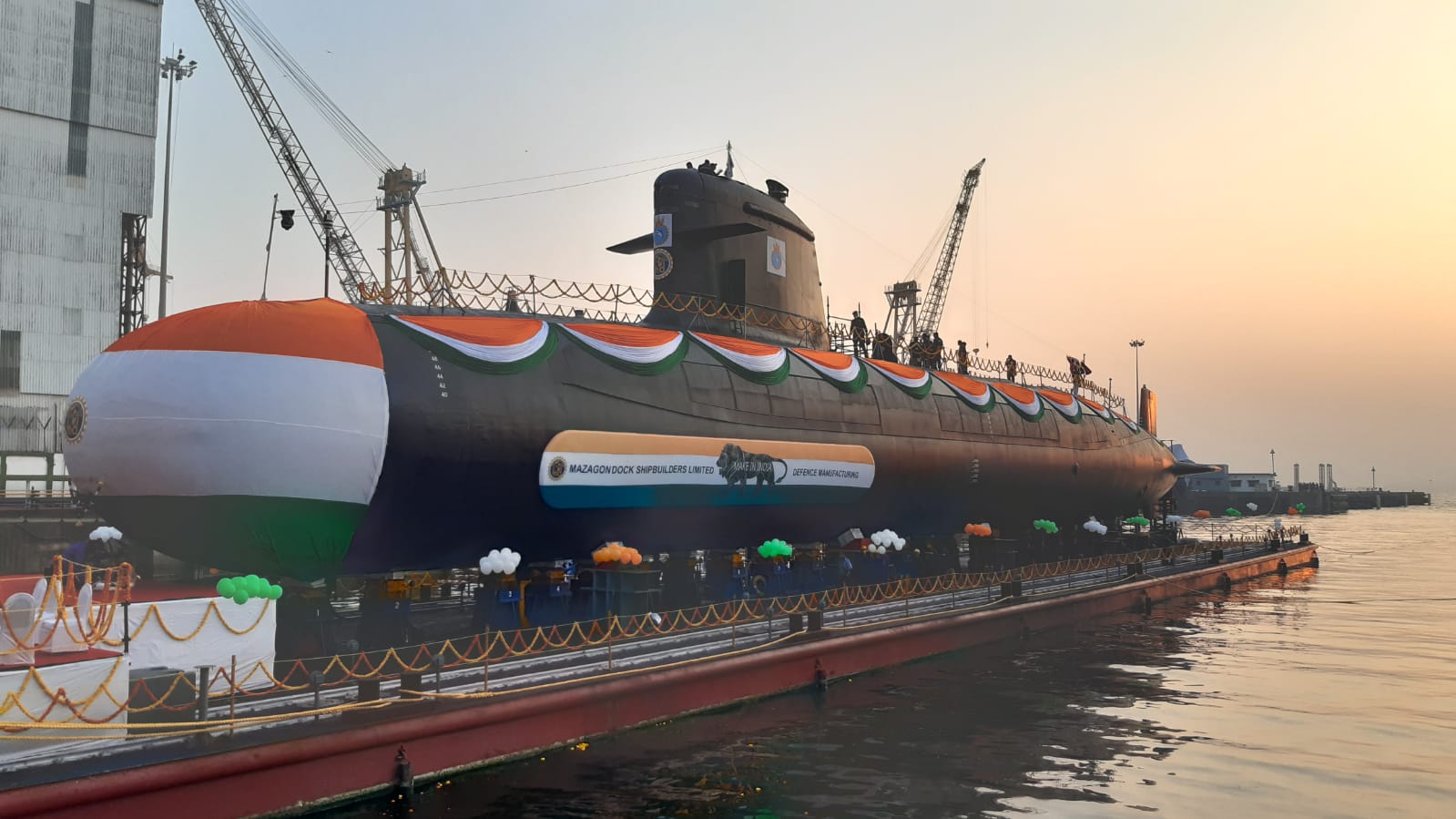 With the delivery, the company maintained its reputation as one of the India’s leading shipyards with capacity and capability to meet requirements and aspirations of the Indian Navy in all dimensions, an MDL statement said, adding that the delivery of three submarines so far has reaffirmed India’s membership in the exclusive group of submarine building nations,

The submarine would subsequently be commissioned into Indian Navy as INS Karanj, the company said in a regulatory BSE filing made Jan 15. Also known as the Kalvari-class, the diesel-electric attack submarine has been built under MDL’s Project-75 in collaboration with French shipyard Naval Group.

Mazagon Dock Shipbuilders, previously known Mazagon Dock Limited, is as a public sector undertaking under the Ministry of Defence engaged in the construction and repair of warships and submarines for use by the Indian Navy and other vessels for commercial clients.

“Two SSK submarines built by MDL in 1992 and 1994 are still in service after more than 25 years, a clear testimony of MDL’s quality of construction. MDL has also achieved expertise in submarine refits by successfully executing the medium Refit-cum-Upgradation of all the four SSK class submarines of the Indian Navy. It is presently carrying out the Medium Refit and Life Certification of INS Shishumar, the first SSK submarine,” the MDL statement said.

“MDL has always been at the forefront of the nation’s progressive indigenous warship building programme. With the construction of the Leander and Godavari class frigates, Khukri class Corvettes, Missile Boats, Delhi and Kolkata class destroyers, Shivalik class Stealth Frigates, the SSK submarines and the Scorpene submarine under its belt, the history of modern day MDL almost maps the history of indigenous warship building in India.” – adj/mhi/mgm (Image: INS Vagir, MDL)