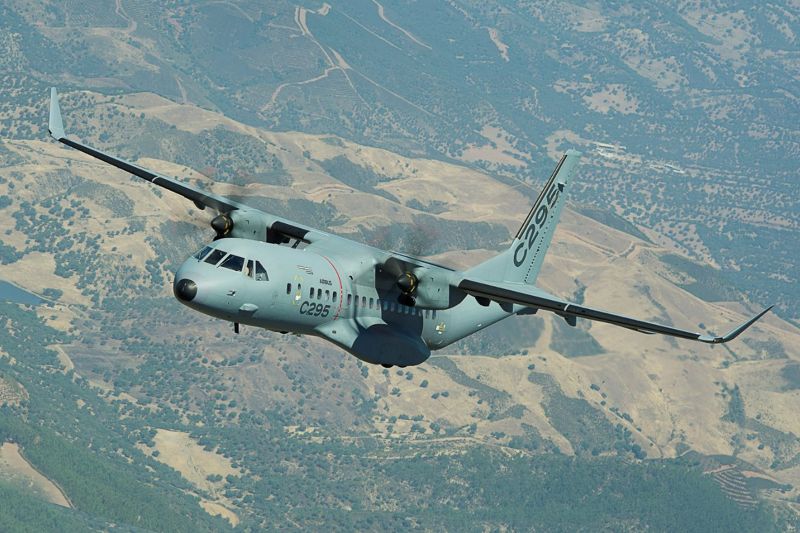 The company’s head for Asia-Pacific, Johan Pelissier said the C295MPA is the perfect choice for Malaysia’s requirement, representing the best combination of value and capability. He said the twin-engined aircraft is the only MPA in its category to be in service today.

“The C295MPA is a proven aircraft programme and a global reference in maritime surveillance that offers the lowest risks, yet the best acquisition, operating and life-cycle costs in its category, which is most suited for Malaysia,” he said during a virtual media briefing on Airbus’ “Outlook for Defence and Space” in Malaysia here.

According to Pelissier, the C295 MPA is in service with forces of Brazil, Canada, Chile, Oman and Portugal. Also present was Airbus Malaysia head of country Raymond Lim.

The MPA is based on the C295 tactical transport aircraft which conducts multi-role operations worldwide under all weather conditions. It is fully certified and routinely operates day and night in combat missions in all weather extremes, from desert to maritime environments, and from extremely hot to extremely cold temperatures.

The Ministry of Defence in August last year issued a tender notice seeking two MPAs for the Royal Malaysian Air Force (RMAF) as part of the RMAF’s Capability Development Plan 2055 (CAP55). An online briefing was conducted on Oct 1, 2020, involving the authorities and international companies interested in the tender which closed Dec 3 last year. Besides the Airbus MPA, it was reported that other maritime surveillance aircraft in the running include the Leonardo ATR-72MP, Boeing P-8A Poseidon, Kawasaki P-1 and the PTDI CN-235 Persuader MPA. –adj/mhi/mgm (Image: Airbus Defence and Space)