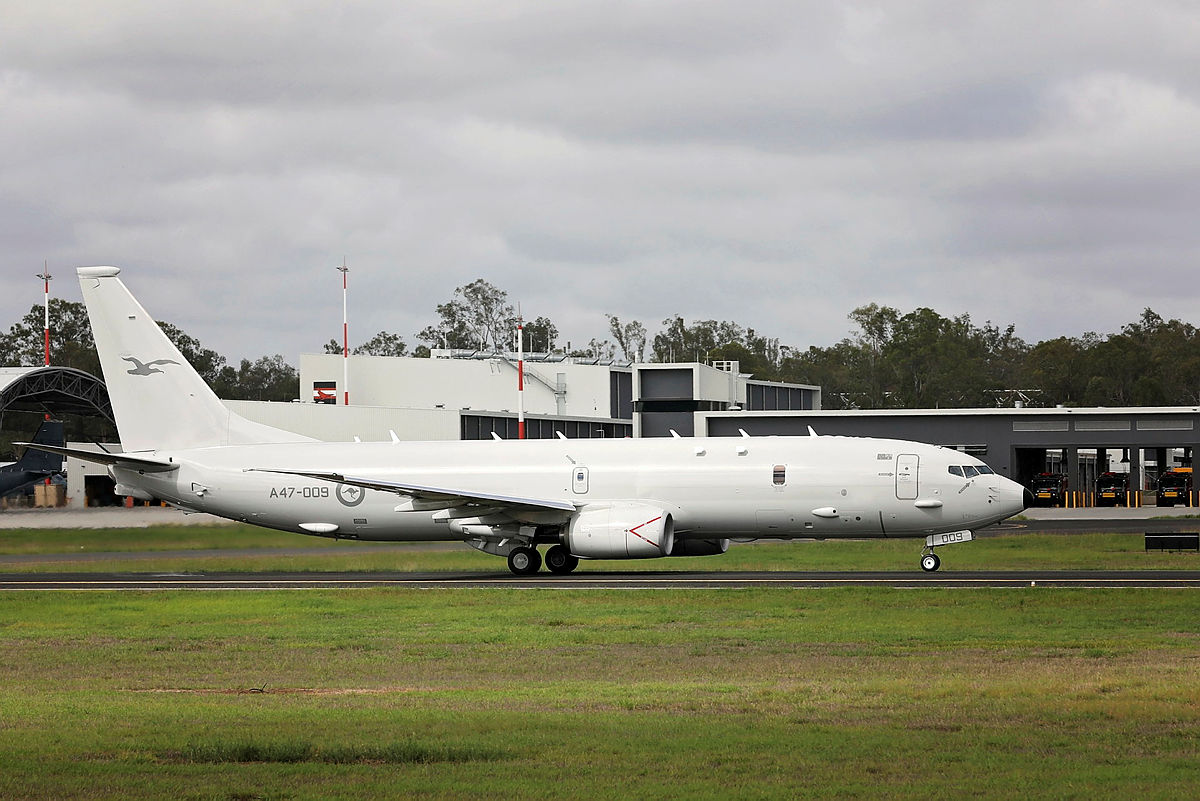 Australia has announced the deployment a Royal Australian Air Force P-8A Poseidon maritime patrol aircraft in support of the international community’s goal of the complete, verifiable and irreversible denuclearisation of North Korea.

The aircraft will deploy on Operation ARGOS, marking the first Australian Defence Force (ADF) contribution to the operation for 2021.

Operating out of Kadena Airbase in Japan, the Poseidon aircraft will conduct airborne surveillance by monitoring and deterring illegal ship-to-ship transfers.

“Australia is committed to the stability and security of our region and will continue to support sanctions on North Korea until it takes concrete steps towards denuclearisation,” Minister Payne said.

“Operation ARGOS is part of a multi-national force with contributions from countries including Canada, France, Japan, New Zealand, the United Kingdom and the United States,” Lt Gen Bilton said.

“The Poseidon aircraft and its crew will deploy from Royal Australian Air Force’s 92 Wing and will undertake quarantine at Kadena Air Base in line with Japan’s COVID-19 entry requirements.”

To ensure the safety of the Australian community, all ADF personnel returning from overseas operations are required to complete mandatory state or territory quarantine, in line with other returning Australians. Their release from quarantine is contingent on the testing requirements of the jurisdictions in which they isolate.

This will be the eighth time the Australian Defence Force has deployed a maritime patrol aircraft to Operation ARGOS since the operation commenced in 2018. The ADF has also deployed a naval frigate on four occasions for Operation ARGOS. – shp/adj/mgm (Image: RAAF)