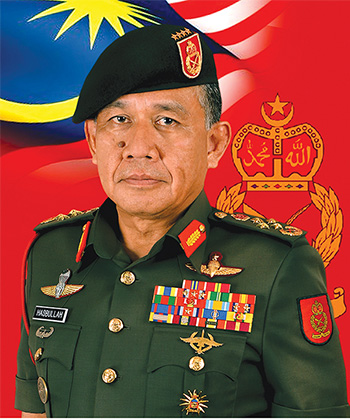 In conjunction with the Malaysian Army’s 87th anniversary, Gen Ahmad Hasbullah speaks to ADJ on the ongoing effort of the army modernisation programme, latest equipment in the inventory and those on the wish list, and the efforts undertaken in response to the global fight against terrorism.  He also highlights the ongoing collaboration between the Malaysian Army and other armed forces. (March 2020)