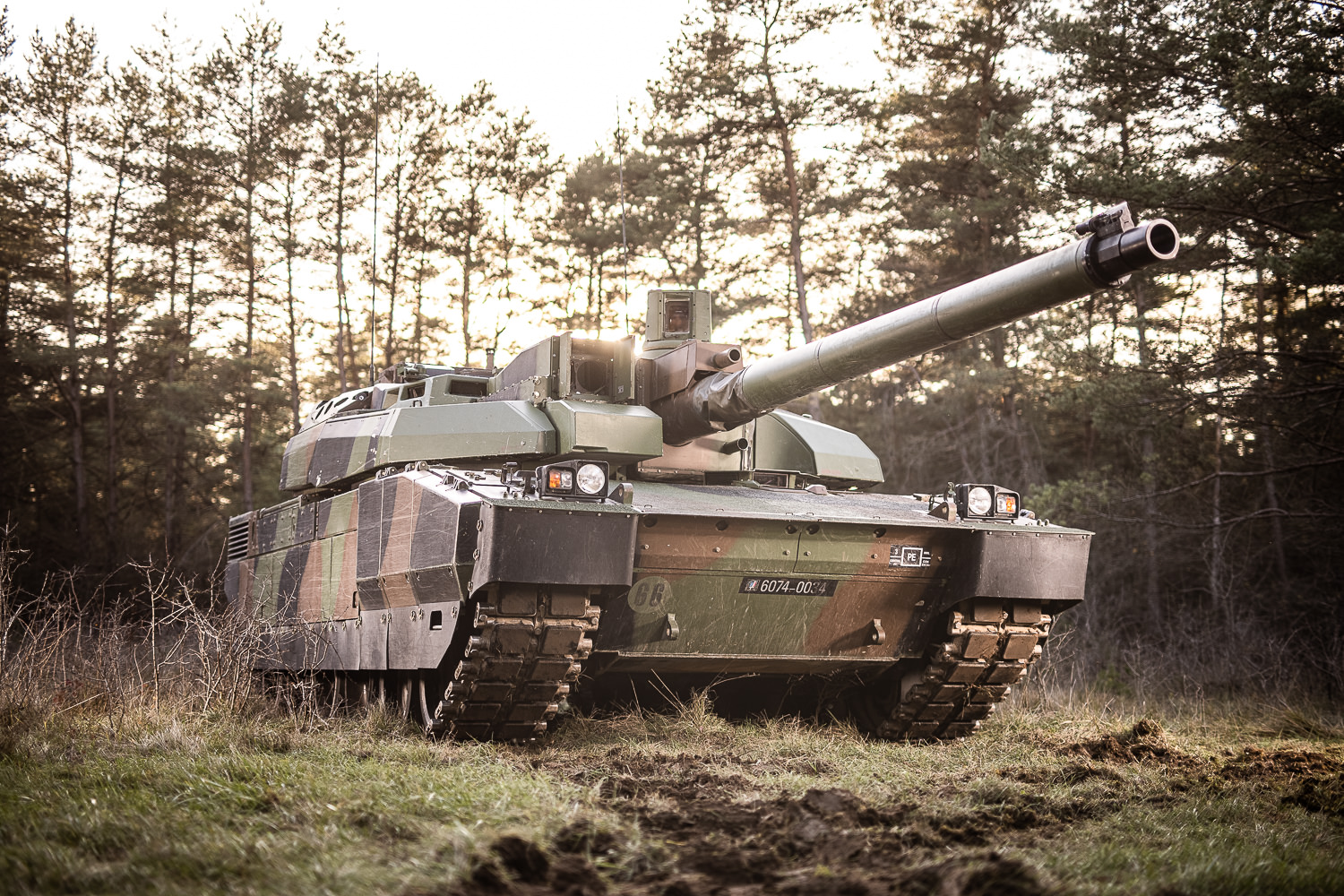 French land force heavyweight, Nexter will be upgrading the company’s Leclerc main battle tanks which is currently in service of the United Arab Emirates (UAE) Armed Forces, following the announcement of the UAE government.

Nexter (formerly known as GIAT) has supplied the UAE hundreds of Leclerc over the course of 10 years, within a $10 million deal. The company has supplied 381 of the 388 Leclerc main battle tanks to UAE; the rest of the platform will be delivered by April.

Nexter has also delivered two driver trainers and 12 of 45 recovery vehicles to UAE. The rest will be delivered within two years.

Delivery of Leclercs, part of the UAE’s programme to beef up its defence capability, began with five tanks in November 1994.

France has launched, through the SCORPION programme, the renovation of 200 Leclerc tanks between 2020 and 2028. This modernisation will increase the operational capacity of the tank by integrating the latest generation common equipment (SICS and vetronics) into all SCORPION equipment.

A UAE Leclerc was displayed at the IDEX exhibition, held in Abu Dhabi last week.

Other than UAE, and France, Nexter Leclerc MBT has been in service in the armed forces of Jordan, which received 80 of the platform from UAE. –shp/adj/aaa (PHOTO: Nexter)