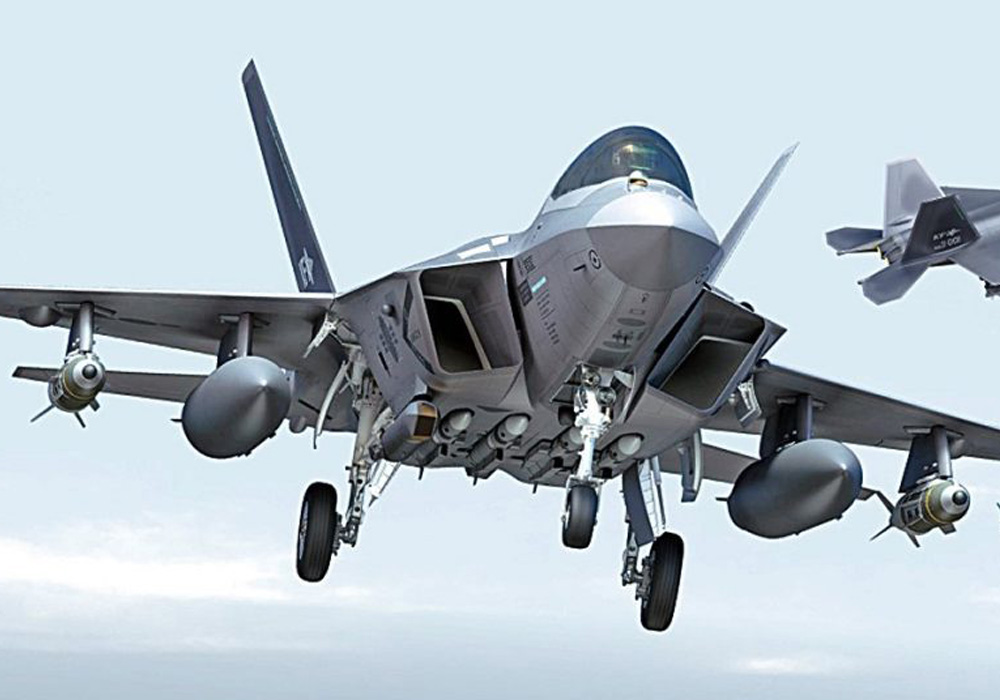 SEOUL/JAKARTA: South Korea is in talks with Indonesian officials to set up a ministerial meeting on the occasion of an upcoming rollout ceremony of the prototype of South Korea’s first indigenous fighter aircraft this month, the defence ministry said.

Whether Indonesia, a partner for the KF-X project, will send senior officials to the rollout ceremony has been a focus of attention as it could be a sign the country remains committed to the joint project amid speculation it is seeking to quit the business, Yonhap news agency reported.

Expectations are running high that Indonesia will recommit to the KF-X project, as the defense minister of the Southeast Asian country is expected to attend an upcoming rollout ceremony.  However, some say it remains to be seen if his visit will help get the joint development project back on track.

Reports quoting sources said Indonesian Defence Minister Prabowo Subianto is expected to attend the event, which will take place in the first couple of weeks of April, but the ministry has yet to confirm his attendance.

“A ministerial meeting will be possible if Prabowo visits South Korea. We are cooperating with all possibilities open,” ministry spokesman Boo Seung-chan told a regular press briefing April  5. “As Minister Prabowo has also visited Japan, we are actively having discussions with Indonesia.” Kang Eun-ho, the head of South Korea’s arms procurement agency, had visited Indonesia last month and handed over the invitation.

Indonesia had promised to shoulder 20 percent of the new fighter’s 8.8 trillion-won (US$7.9 billion) development cost in return for prototype and rights to build the jets in their country, but it has stopped making payments after investing 227.2 billion won with around 600 billion won overdue, South Korean media reports said. The payments were to scheduled be completed by 2026.

Following a media report that Indonesia has asked to reduce its contribution for the project by half, South Korea’s arms procurement agency denied any adjustment in the burden sharing ratio.
“The report that it has demanded the construction of local production facilities is also not true,” Defence Acquisition Programme Administration (DAPA) spokesman Cololonel Seo Yong-won was quoted as saying.

In Late November last year, senior defence officials of South Korea and Indonesia held a video conference and reaffirmed their commitment for cooperation in the defence industry. During the annual consultations session, the two sides agreed to beef up cooperation to protect defence technologies and discussed other pending issues, according to DAPA.

Jung Kwang-sun, DAPA’s chief of the KF-X programme told reporters at a tour of the production facilities earlier in March 22, that the planned prototype roll-out event in April will be a “watershed moment” for the country and the aerospace industry. The first KF-X prototype is being assembled at a production line of Korea Aerospace Industries (KAI) in Sacheon, Gyeongsangnam-do.

The trial model will undergo a variety of tests before it will be test-operated starting 2022. The development is scheduled to be finished by 2026. When the development is complete, 40 units will be delivered to the Air Force by 2028 and another 80 units by 2032, according to officials. —

Led by Korea’s sole military aircraft manufacturer, Korea Aerospace Industries (KAI), the joint project  aims to produce 120 aircraft for Korea and 50 more for Indonesia.  In addition to the withheld payments, Indonesia has still not sent back the 114 technical specialists from its aerospace firm PT Dirgantara Indonesia, who were repatriated in March last year due to the coronavirus pandemic. — adj/mgm/iz (Image: Korea Aerospace Industries/KF-X)